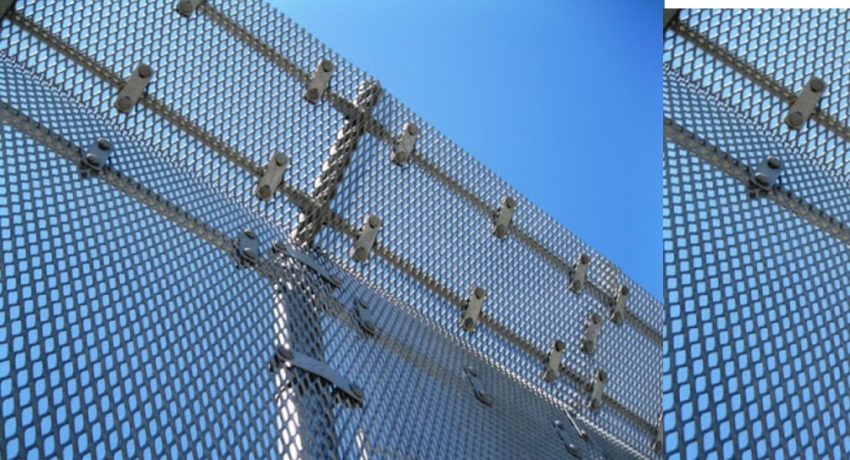 Speaking to News 1st, Commissioner General of Prisons Thushara Upuldeniya said the decision was taken as it was observed illegal items were hurled over the wall of the female ward at the Welikada Prison continuously.

More than 10 people were arrested for hurling parcels containing drugs, mobile phones and other illegal items, ver the wall of the female ward at the Welikada Prison.

The Department of Prisons said an operation is in place to arrest individuals engaged in such practice, and assistance of Sri Lanka Police will be obtained for this purpose.

According to Commissioner (Administration) of the Department of Prisons Chandana Ekanayake, the initiative is taken in an attempt to prevent contraband from being hurled or tossed over the wall of the female ward at the Welikada Prison, reported the Defence Ministry website.