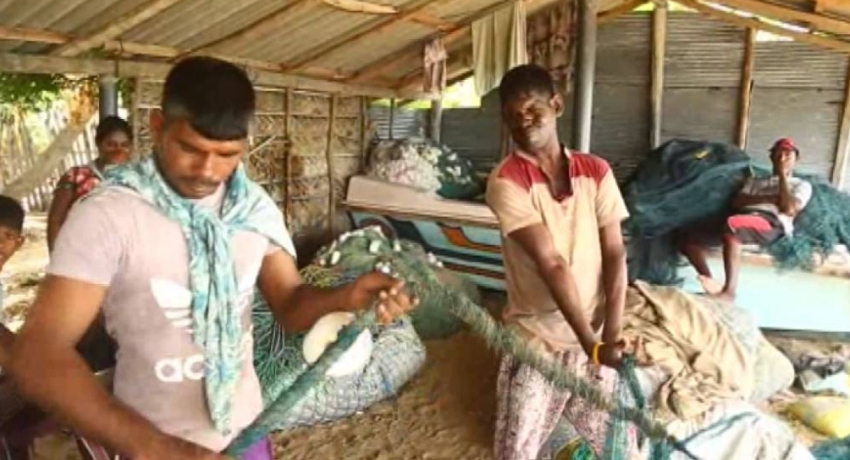 Villagers of Uchchimunai in Kalpitiya complain about difficulties in voting

Villagers of Uchchimunai in Kalpitiya complain about difficulties in voting

COLOMBO (News1st): Villagers of Uchchimune in Kalpitiya have complained that they face great difficulty in voting, ahead of Wednesday’s parliamentary election.

While more than 700 families live in villages including Battalangunduwa, Palliyawatta, Uchchimune and Rodapaduwa located in the Kalpitiya Peninsula, there is insufficient arrangements made at present to facilitate their voting.

With most relying on the lagoon for their livelihoods, they complain that poor roads coupled with bad transport services leave them using boat to get to the mainland, often taking more than half hour.

Villagers state that they have to travel 13 km from, and then walk to the school where the polling booth is located. In addition, they also allege that they do not have a stable Grama Seva Officer, and the one allocated is located far away.

When Chairman of the National Elections Commission Mahinda Deshapriya was questioned on the matter at a press briefing today, he stated that if he was told in advance, he can make the necessary arrangements but added that he cannot guarantee this at the moment as arrangements were in place.