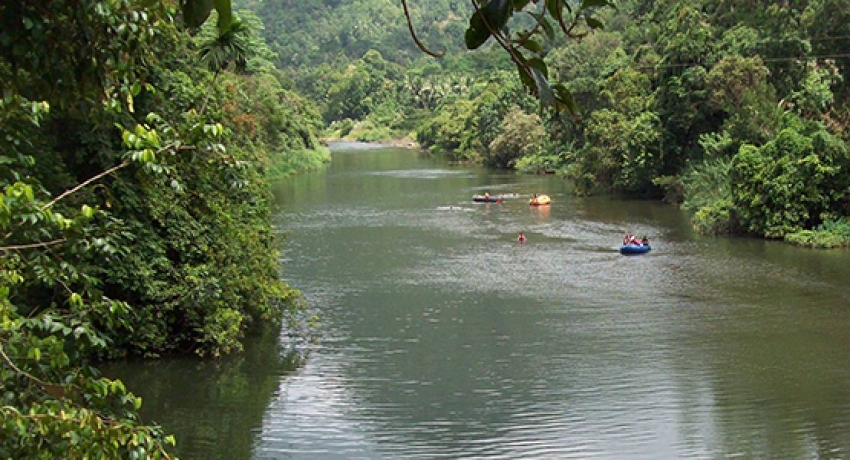 COLOMBO (News1st): A programme worth Rs 35 million has been launched to repair flood control dams in the Kelani River, the irrigation department has said.

The objective of the program is to regulate flood control in the areas on both sides of the Kelani River, according to the official.