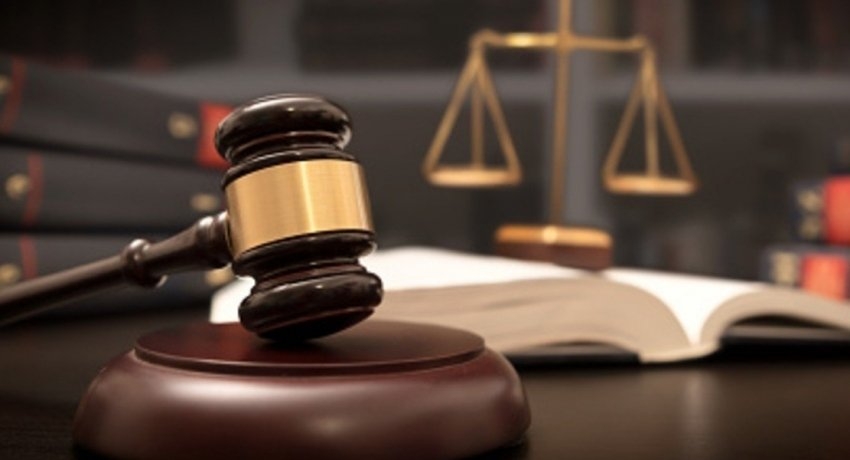 The trio was sentenced to death after they were found guilty of multiple indictments including causing damage to an election rally in Kahawatte during the run-up to the 2015 Presidential Election and shooting dead an individual.

Premalal Jayasekera was elected to Parliament from the Ratnapura District in 2010 and served as the Deputy Minister for Power & Energy and Rajarata Development.