Colombo (News 1st);  The Attorney General on Friday (31) filed an indictment against former Minister Rajitha Senaratne and former Chairman of State Pharmaceutical Corporation Mohamed Rumi with the Colombo High Court with regard to the White Van Abduction Press Conference.

State Counsel Nishara Jayaratne, the Co-Ordinating Officer to the Attorney General speaking to News 1st said the indictment was filed on the charges of Fabricating False Evidence and Conspiracy as per the provisions of the Penal Code and the Presidential Elections (Special Provisions) Act of Sri Lanka.

The charges were filed for making false statements to make an impact on the 2019 Presidential Election, said the state counsel adding the charges include the fabrication of statements claiming individuals were abducted in white vans and then murdered, and then Presidential Candidate Gotabaya Rajapaksa obtained the gold held by slain LTTE leader Prabhakaran.

She said the two individuals were listed as witnesses in the case. 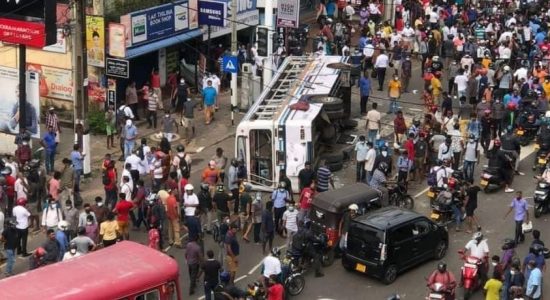 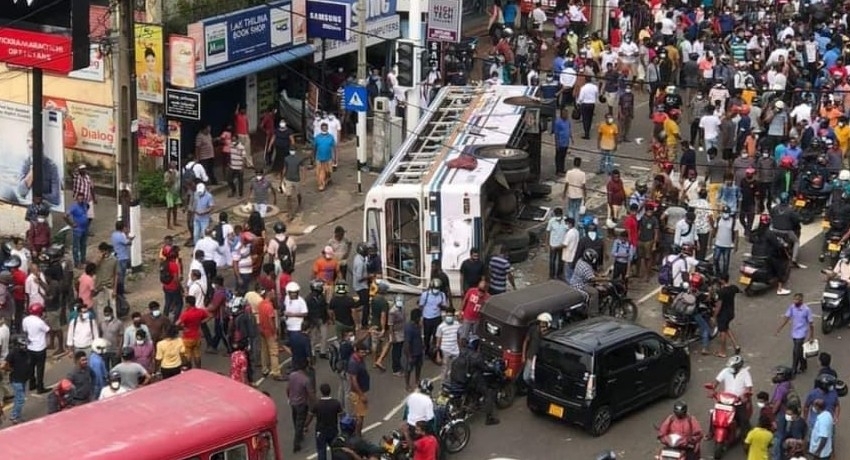