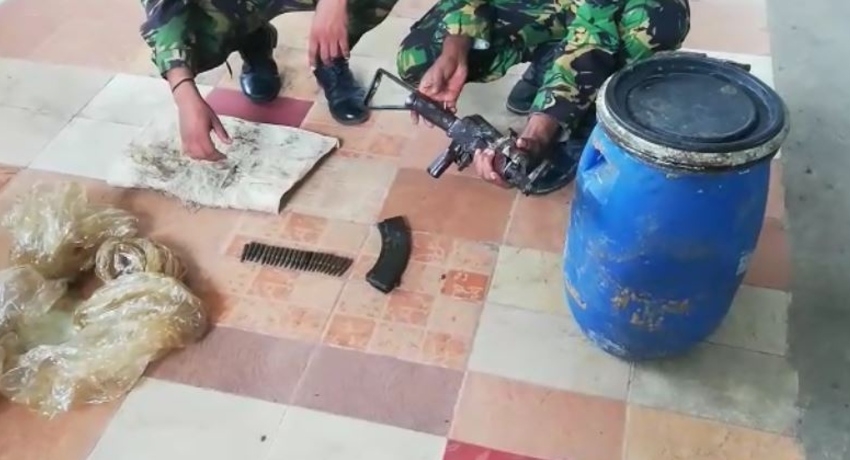 Colombo (News 1st); The Police Special Task Force arrested a suspect for the possession of a T-56 Assault Rifle and 22 live rounds of ammunition in Wellawa

The STF said the Assault Rifle, Ammunition, and a Magazine were discovered based on information extracted from a member of an organized criminal gang.

The Assualt Rifle was discovered inside a plastic container filled with grease in the garden located behind a house.

Investigations revealed the weapon was used to commit a crime and then handed over to the suspect arrested on Tuesday to be kept hidden.

The suspect and the evidence were handed over to the Criminal Investigations Department for further investigations. 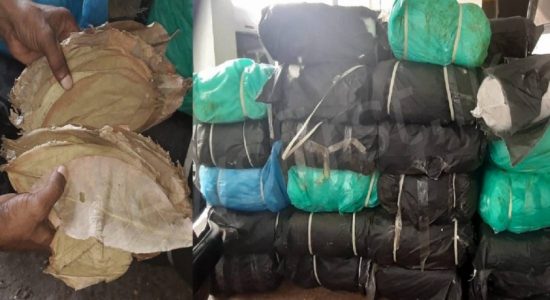