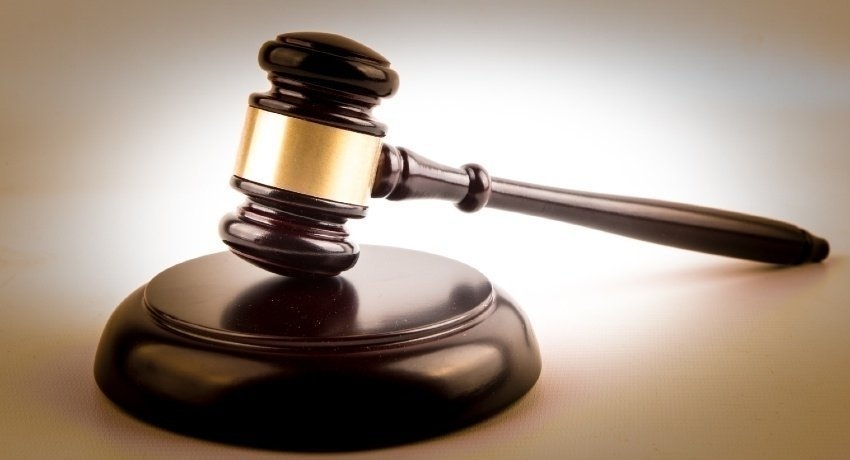 Colombo (News 1st); The case filed against former Navy Commander Admiral of the Fleet Wasantha Karannagoda and 13 others on multiple indictments including the abduction and enforced disappearance of 11 youth from Colombo in 2008 and 2009, was postponed to the 04th of December.

The case filed by the Attorney General was called up at the Permanent High Court Trial-at-Bar in the presence of Justices Champa Janaki Rajaratne, Amal Ranaraja, and Nawaratne Marasinghe on Friday (24).

Senior State Counsel Janaka Bandara appearing for the Attorney General noted the Court of Appeal had issued an interim injunction preventing further action with regard to the case after taking up for consideration a petition filed by Wasantha Karannagoda and added it would be appropriate to postpone the case until a verdict is delivered on the petition.