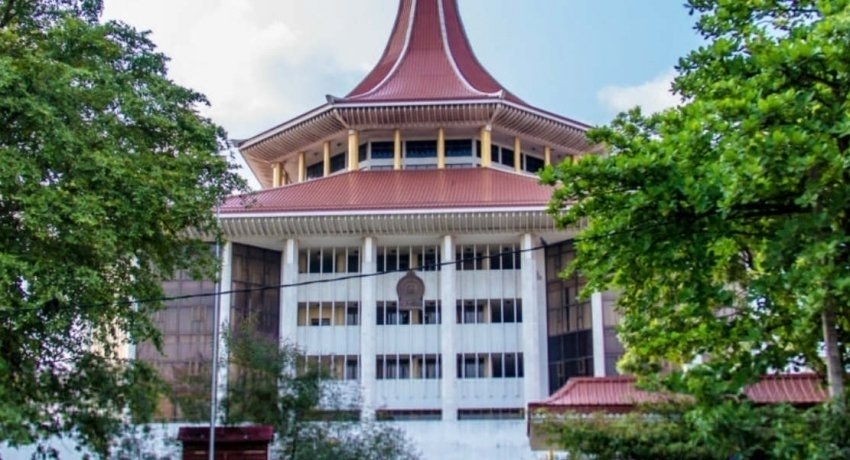 Colombo (News 1st);  A Fundamental Rights application filed with the Supreme Court of Sri Lanka against the Aranthalawa Massacre will be called up for consideration on the 02nd of November.

The FR was filed by Venerable Aandhaulpatha Buddhasara Thero, a monk who survived the massacre.

The application requests an order to be made on the Acting Inspector General of Police and the Attorney General to take immediate legal action against any surviving terrorist responsible for the attack which took place on the 02nd of June 1987.

The matter was called up in the presence of Chief Justice Jayantha Jayasuriya and Justices Murdhu Fernando and S. Thurairaja.

Senior State Counsel Dr. Avanthi Perera appearing for the Attorney General, who is named as a respondent, said she received advice on the application only today and she expects to file limited objections.

Venerable Andaulpatha Buddhasara Thero in the petition pointed out 31 monks and 03 civilians were killed in the LTTE attack on the 02nd of June 1987 and several monks including himself suffered serious injuries.

The venerable thero seeks 20 Million Rupees as compensation for injuries caused to him.

The petitioner pointed out several top-level LTTE leaders who were involved in the massacre had put down arms and entered politics and among them are Vinayagamoorthy Muralitharan alias ‘Karuna Amman’ and Sivanesathurai Chandrakanthan alias “Pillayan”.

The Venerable Thero added, allowing individuals connected to massacres to roam free violates the fundamental rights defined in the constitution of the country.

The Acting Inspector General of Police, the Attorney General and the Director of State Intelligence were named as respondents in the FR application.