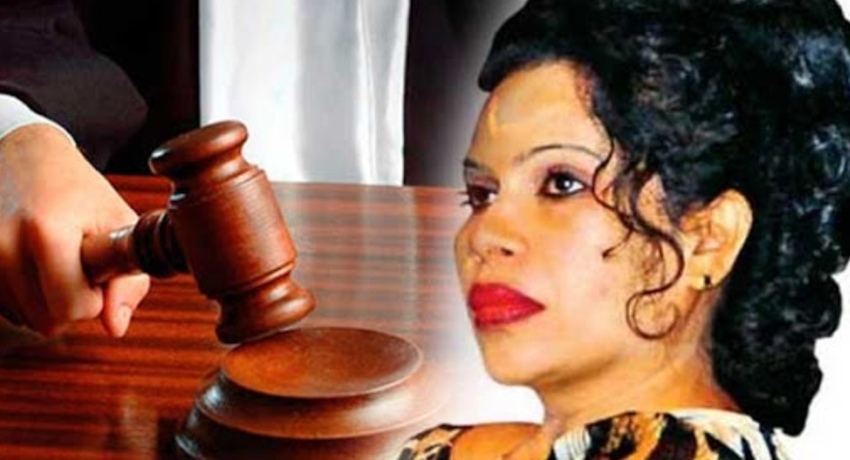 Colombo (News 1st); Colombo Chief Magistrate Lanka Jayaratne on Tuesday (21) issued a warrant for the arrest of Shashi Weerawansa, a suspect in the case filed for using two forged National Identity Cards to obtain a passport.

Shashi Weerawansa was not present in court today when the matter was called up for evidence examination of the defence.

An attorney appearing for Weerawansa informed court, his client had informed him via telephone of her inability to attend court sessions as she had fallen ill.

However, Deputy Solicitor General Dileepa Peiris appearing for the prosecution pointed out a medical report was not produced to claim the suspect was in fact ill adding she failed to appear in court at the previous hearing citing the same reason.

DSG Peiris went on to note the conduct of the suspect clearly shows the attempt to further delay the evidence examination of the defence.

The Chief Magistrate taking these facts into consideration decided to issue a warrant for the arrest of the suspect as there was no credible information to prove the suspect is ill and ordered for the evidence examination of the defence to commence on the 18th of August.