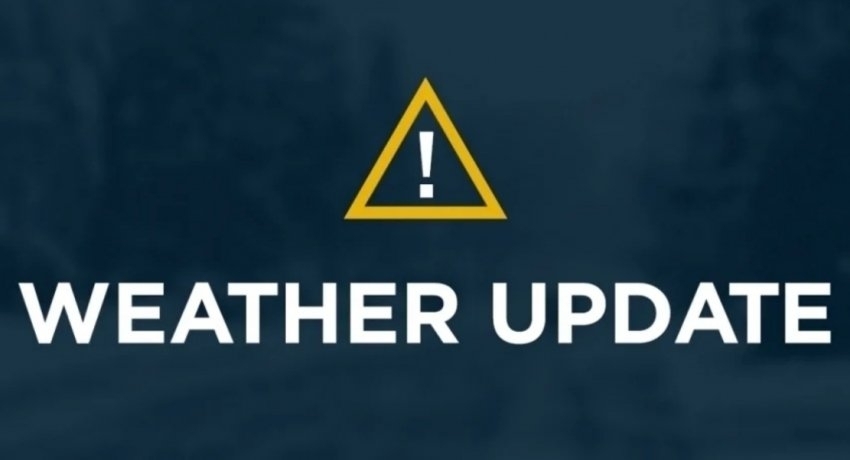 Issuing a weather forecast for today, the Met Department stated.

Rainfall exceeding 100mm can be expected in the Western, Sabaragamuwa, Central and Southern provinces for the next 12 hours.

The 24 hours which ended at 8 AM today the most amount of rainfall of 219 mm was recorded in the Kegalle district.

Showers will occur at times in the Western, Sabaragamuwa and Southern provinces.

Showers or thundershowers will occur at several places elsewhere particularly in Northern, Eastern, North-central and Central provinces in the evening or night.

Fairly heavy falls above 75 mm are likely at some Places.