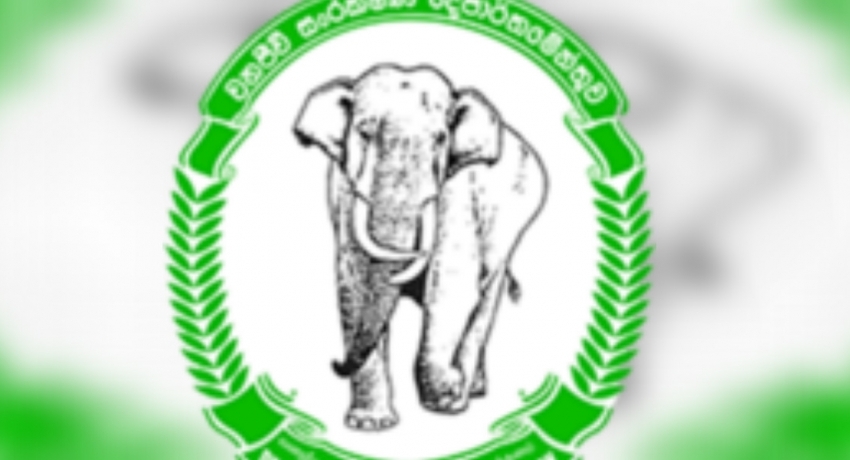 “There is no proper appreciation for the service rendered by wildlife officers. The trade union action is being staged demanding for an incentive allowance,” Prabash Karunathilake, the Chairman of the All Ceylon Joint Wildlife Officers’ Association said on Friday (July 17).

According to Karunathilake, seven wildlife associations will join the trade union action today.

News 1st inquired on the matter with Director General of Wildlife, Chandana Sooriyabandara and he said the Ministry has been notified about the requests of the wildlife officials adding the requests are under consideration.