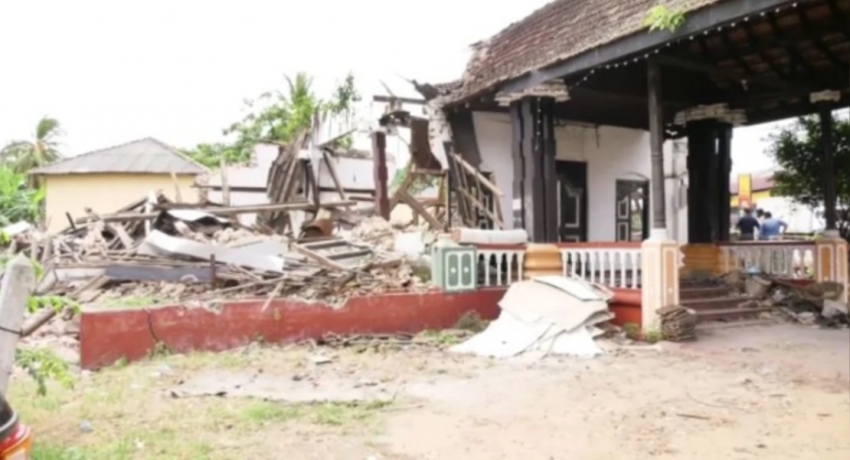 COLOMBO (News 1st): The Police have failed to take action despite complaints concerning the demolition of the King’s Court of King Bhuvanaikabahu II in Kurunegala said Director-General of Archaeology – Prof. Senarath Dissanayake to News1st on Friday (July 17).

Speaking to News 1st, Prof. Senarath Dissanayake also urged the police department to take action against the officers responsible and said an initial complaint was lodged on the 6th of July over damages caused to the drainage system of the site adding, “However, police failed to take any action.”

“Another complaint was lodged after the site was bulldozed, yet the Police have failed to take any action. We urge Sri Lanka Police to arrest those responsible for this act,” Prof. Senarath Dissanayake told News 1st.

The 13th Century King’s Court (dating back to the Kurunegala / Yapahuwa Kingdom Era) was torn down on Thursday (July 16), by the Kurunegala City’s mayor hours before excavation and restoration were to begin at the site.

Earlier, a building had been constructed to protect this archaeologically important site that is located in the heart of the Kurunegala town.

A portion of the building had been bulldozed, hours before the archaeology department had planned to carry on the excavation on Thursday. 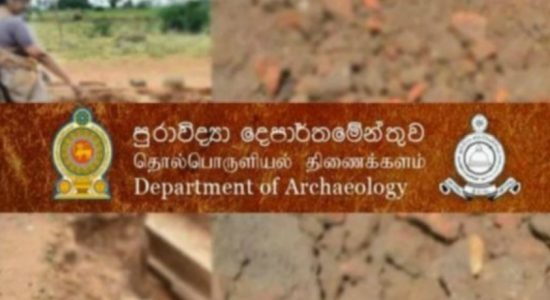 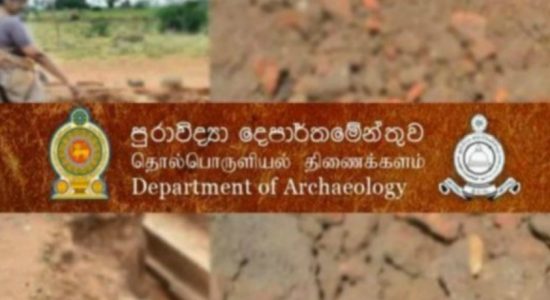 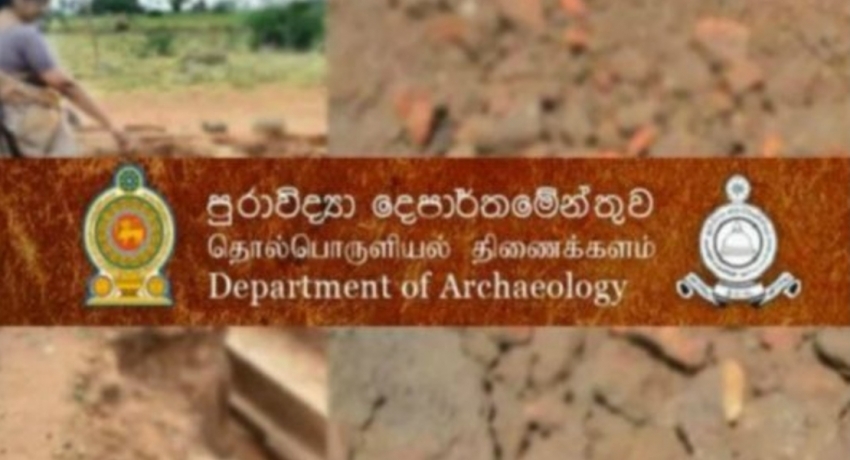 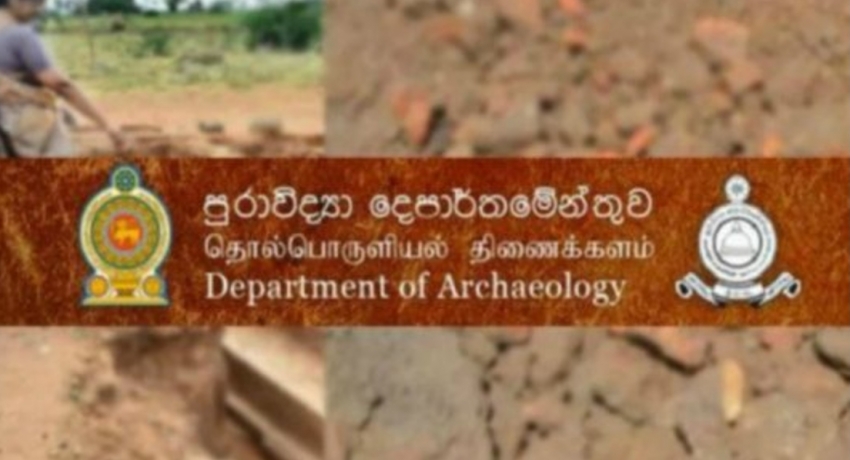