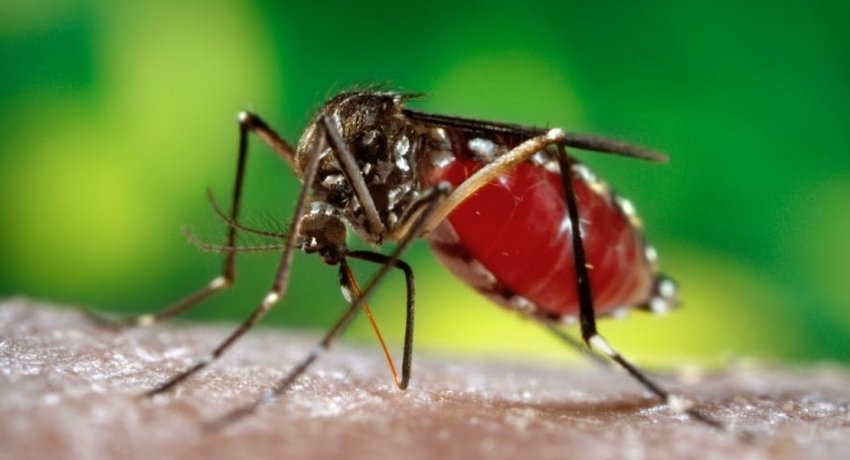 COLOMBO (News 1st): The release of mosquitoes carrying the “Wolbachia” bacteria to the environment will re-commence by the end of this month, according to health officials.

“The project will re-commence in the areas that come under the purview of the Colombo Municipal Council, and Medical Officer of Health (MOH) area of Nugegoda,” Dr. Aruna Jayasekara – the Director of the National Dengue Control Unit said on Friday (July 10).

The bacteria called “Wolbachia” is injected into the mosquito eggs in a bid to control Dengue.

According to Dr. Jayasekara the release of mosquitoes carrying the “Wolbachia” bacteria is practiced in 13 countries across the globe, and given the COVID-19 outbreak, the release of these mosquitoes came to standstill, with the imposition of lock-down type quarantine curfew.

Dr. Jayasekara further said, all 13 countries were compelled to suspend the project in March and by June discussions were held on the re-commencement of the project, adding measures are currently underway to facilitate its systematic return. 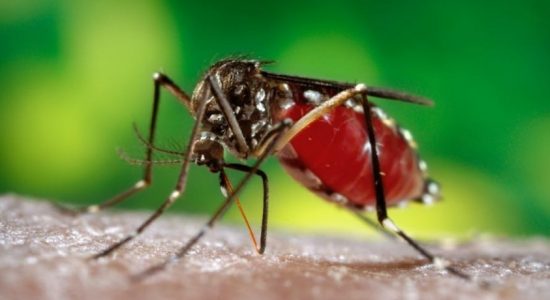 Dengue on the rise as a result of prevailing weather 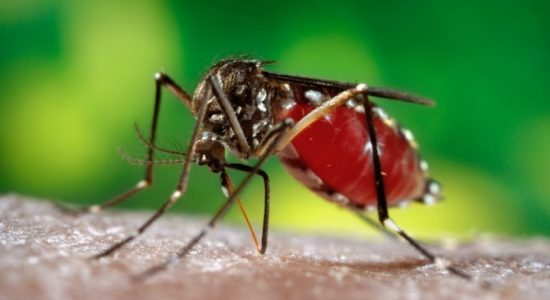 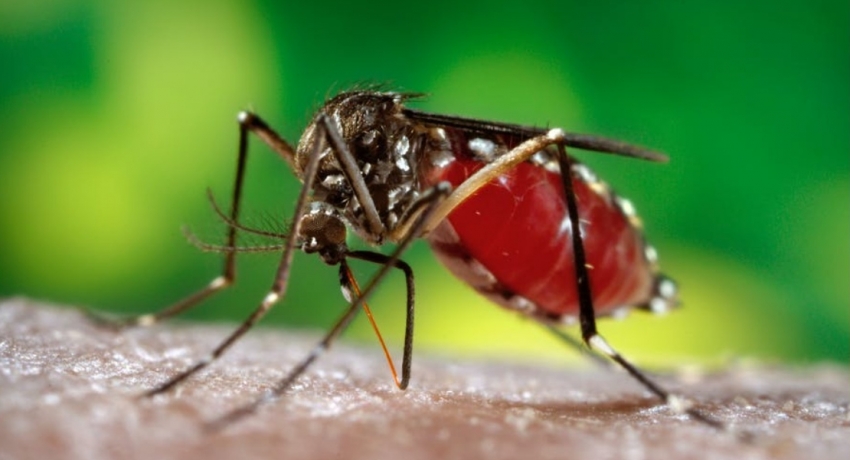 Dengue on the rise due to prevailing weather 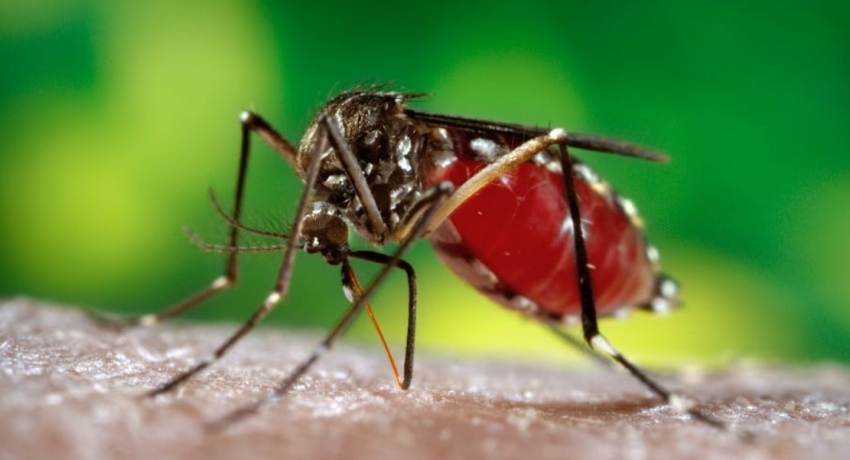