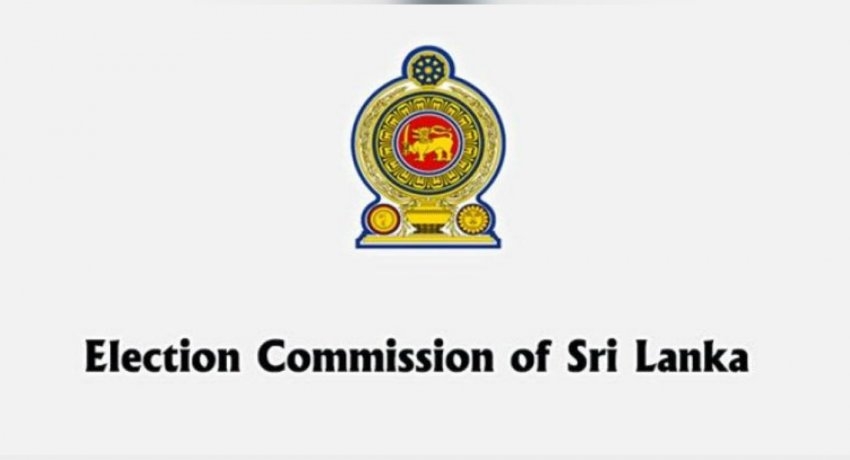 Colombo (News 1st); The National Elections Commission has warned against the displaying of slogans, signs, stickers with photographs and flags promoting a candidate on private vehicles except for the vehicle in which the candidate travels in.

Chairman of the National Elections Commission Mahinda Deshapriya said the NEC received complaints regarding the display of slogans, signs, stickers with photographs, flags promoting a candidate and/or party on private vehicles including private buses and three-wheelers in contravention of election laws following the declaration of the Parliamentary Election.

A statement said the display of the aforesaid on vehicles other than those in which the contestant candidate travels is an offence under Section 74 of the Parliamentary Elections Act, No.l of 1981, and therefore action should be taken forthwith to remove said materials pasted on private buses, three-wheelers, and other private vehicles if any.

The Chairman of the National Elections said necessary instructions have already been issued to the respective Deputy Inspectors of Police and the Police Officers in-charge of the Divisions and through them the Officers in-charge of Police Stations to conduct random search patrols covering all police areas to remove aforesaid materials pasted on private vehicles including private buses and three-wheelers.