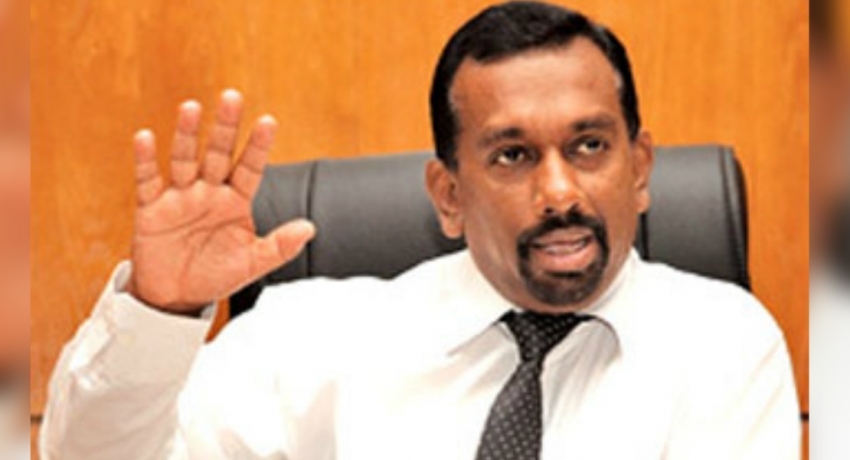 Commenting on the matter, Former Minister Mahindananda Aluthgamage said, when he made the statement regarding the 2011 Cricket World Cup being fixed, he clearly emphasized that cricket players were not involved in it.

“I do not know based on what conditions did the Special Investigation Unit on Prevention of Offenses Relating to Sports’, summoned Sri Lanka Cricket Captain, Former Captains Kumar Sangakkara and Mahela Jayawardena?” questioned Aluthgamage on Friday night (July 3).

Aluthgamage further said the head of the SIU informed him that the investigation cannot continue further based on the “Prevention of Offences Relations to Sports Act”, as it was passed in 2019 and the match-fixing claims were from 2011.

“When Kumar Sangakkara was summoned to record a statement on the match-fixing claims, his attorneys-at-law had informed the Special Investigation Unit on Prevention of Offenses Relating to Sports’ that cricket players were not liable to provide statements regarding this, as the act was not valid for the claim,” Aluthgamage told reporters.

According to Aluthgamage the SIU was unaware of this fact until then, and had only realised the investigation they launched under the “Prevention of Offences Relations to Sports Act”, cannot proceed ahead.

While strongly condemning the failure of the SIU to conduct an independent investigation into the serious allegation of match-fixing, Aluthgamage noted an investigation in this regard should be conducted by the International Cricket Council.

“In the statement, I clearly stated from whom information needs to be retrieved. Is it acceptable to close an investigation after recording evidence form only one person? This is how Sri Lanka Police used to close files in the past as well. This needs to be investigated by the ICC. Police Spokesperson made a very unfair statement recently; I requested the President that an investigation be conducted on this as well. Sri Lanka Police have passed the blame on to me, to cover their mistakes,” Former Minister Aluthgamage further noted.

According to Aluthgamage, he had already provided evidence in this regard to the International Cricket Council as well.

Former Minister Mahindananda Aluthgamage went onto note “General Manager of the ICC Anti-Corruption Unit, Alex Marshall sent me an e-mail. I have provided more information to him in this regard and I will continue to do so. The International Cricket Council will investigate this. Please do not politicize this. The ones who are connected to fixing the 2011 Cricket World Cup are now spending huge amounts of money to cover this. I request the Ministry of Sports and the Sri Lanka Cricket Council to support the ICC investigation.”

However, issuing a statement on Friday evening (July 3), General Manager of the ICC Anti-Corruption Unit, Alex Marshall stated ICC has not received any evidence that proves the 2011 Cricket World Cup final was fixed.

“We take all allegations of this nature extremely seriously and should we receive any evidence to corroborate the claims, we will review our current position,” said ICC Anti-Corruption Unit General Manager Alex Marshall.

For all developments of the 2011 Cricket World Cup match-fixing claim, click here 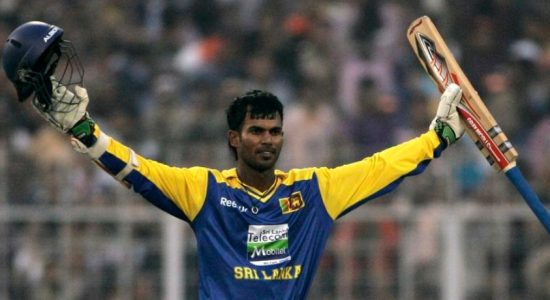 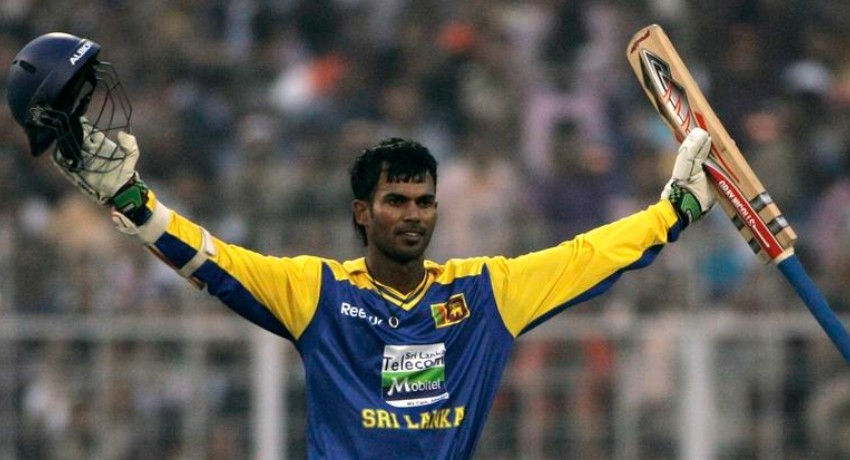