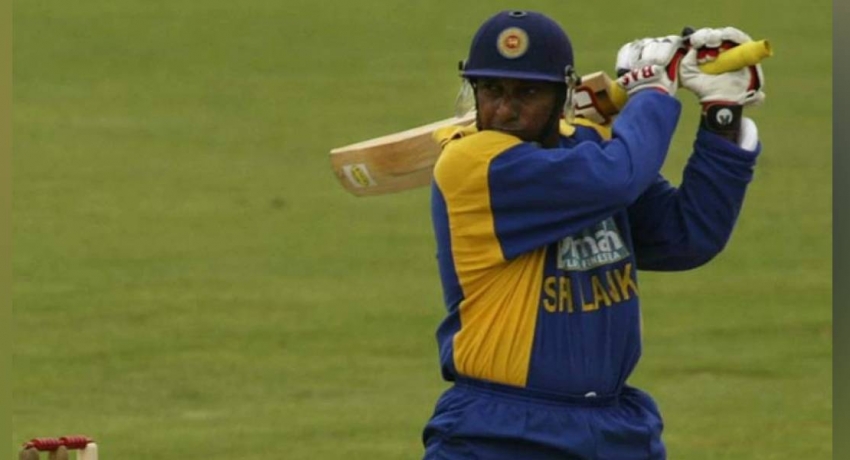 COLOMBO (News1st): Investigators have recorded a statement from a former Sri Lankan chief cricket selector on the claims of match fixing during the 2011 world cup finals.

“The entire situation could be understood after the investigation concludes,” Aravinda de Silva, told reporters, after providing a six-hour long statement.

This was after Mahindananda Aluthgamage, the sports minister at the time, told the News 1st News Line Programm recently that Sri Lanka had “sold” the 2011 world cup finals to India, sending shockwaves through the cricket loving nation.

“We are using intelligence reports as well as international information to carry out these investigations,” Jagath Fonseka, a senior police superintend, who heads the investigation unit said.

Sri Lanka had made four changes to its team during the final, that saw a coin toss taking place twice, before it lost the final to India.

Upul Tharanga, who opened the batting for Sri Lanka during the 2011 world cup, has been asked to provide evidence before the investigation unit on Wednesday.