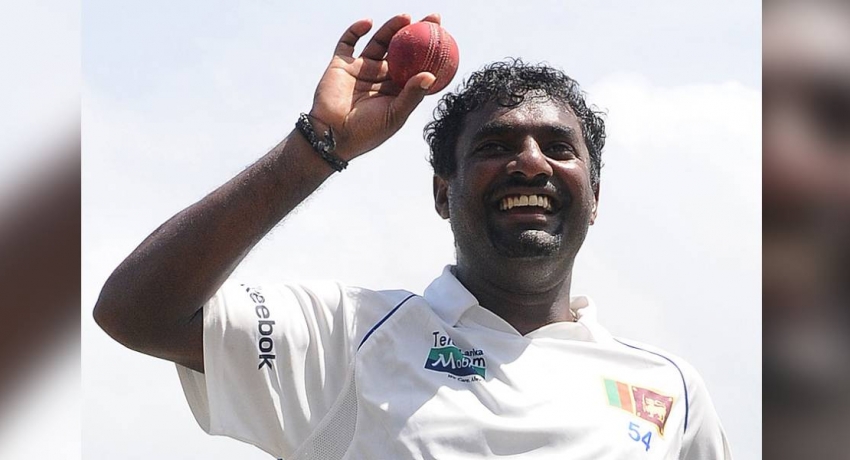 COLOMBO (News1st): Former Sri Lankan cricketer Muttiah Muralitharan has been named as the Most Valuable Test Player of the 21st Century by the Wisden Cricket Monthly magazine.

Data concerning the performance of players had been collected from 2000 to 2020 before awarding Muralitharan with the title, foreign media reported.

The right-arm spinner, who was part of 2011 world cup team, also commented on match-fixing claims surrounding the finals of the tournament played against India.

The final, that saw Sri Lanka making four changes to its team, and a coin toss taking place twice, has been surrounded by controversy, after the then sports minister Mahindananda Aluthgamage recently alleged that the match had been fixed.

“If that was the opinion of the selector back then, if this was the final decision and if everyone had agreed to it, then that team will play the game,” Muralitharan said responding to queries on the changes made to the team.

On the coin toss that took place twice, he said that it was a decision taken by the match referee and that this incident was not an issue.