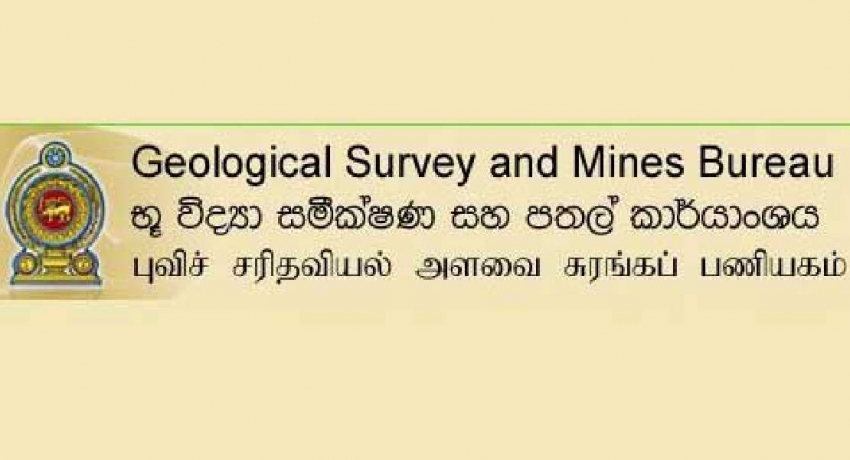 It announced its intentions to enter into a mining project targeting 265 metric tonnes of minerals that include heavy metals such as Ilmenite, Rutile, Zircon, and Garnet.

Titanium Sands Ltd said that all exploration licences relating to the Mannar project are now owned 100 percent by its company, according to the report.

It said that it had obtained these licenses after acquiring two Mauritius companies named Srinel Holdings Ltd. and Bright Angel Ltd. which it said were exploration licence holders.

But the documents seen by News 1st shows these licences are owned by five other companies and an individual.

The Geological Survey and Mines Bureau Act requires licence holders to submit a progress report on their exploration activities once in six months.

However, officials at the Geological Survey and Mines Bureau confirmed that none of these companies had informed about the acquisition in their progress reports.

Instead, they had portrayed that the exploration activities had been carried out without the involvement of any other company.

“We will inquire about these matters from them. The future course of action would be decided based on their explanation,” Eng. Sajjana de Silva, the acting director-general of the GSMB told News 1st.

The failure to furnish this information is illegal and is a breach of the contract and can result in a fine not exceeding Rs 50,000, and an imprisonment term not exceeding six months, or both if convicted by a court. 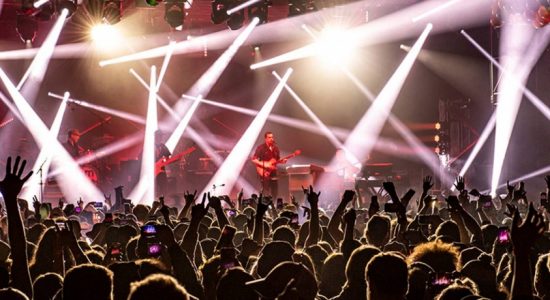 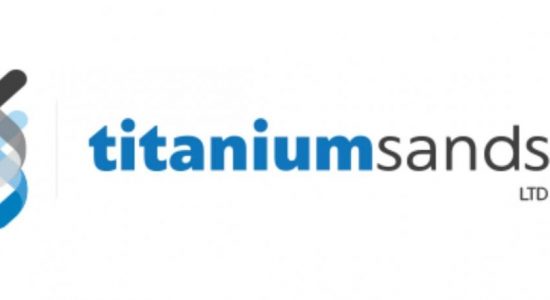 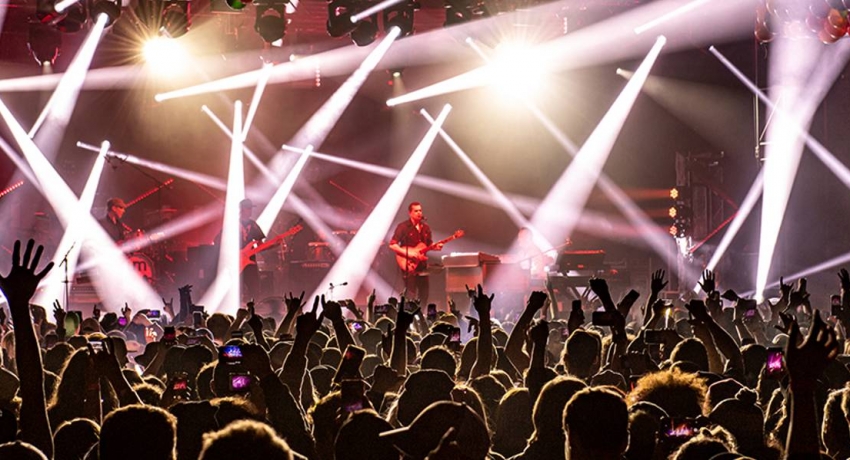