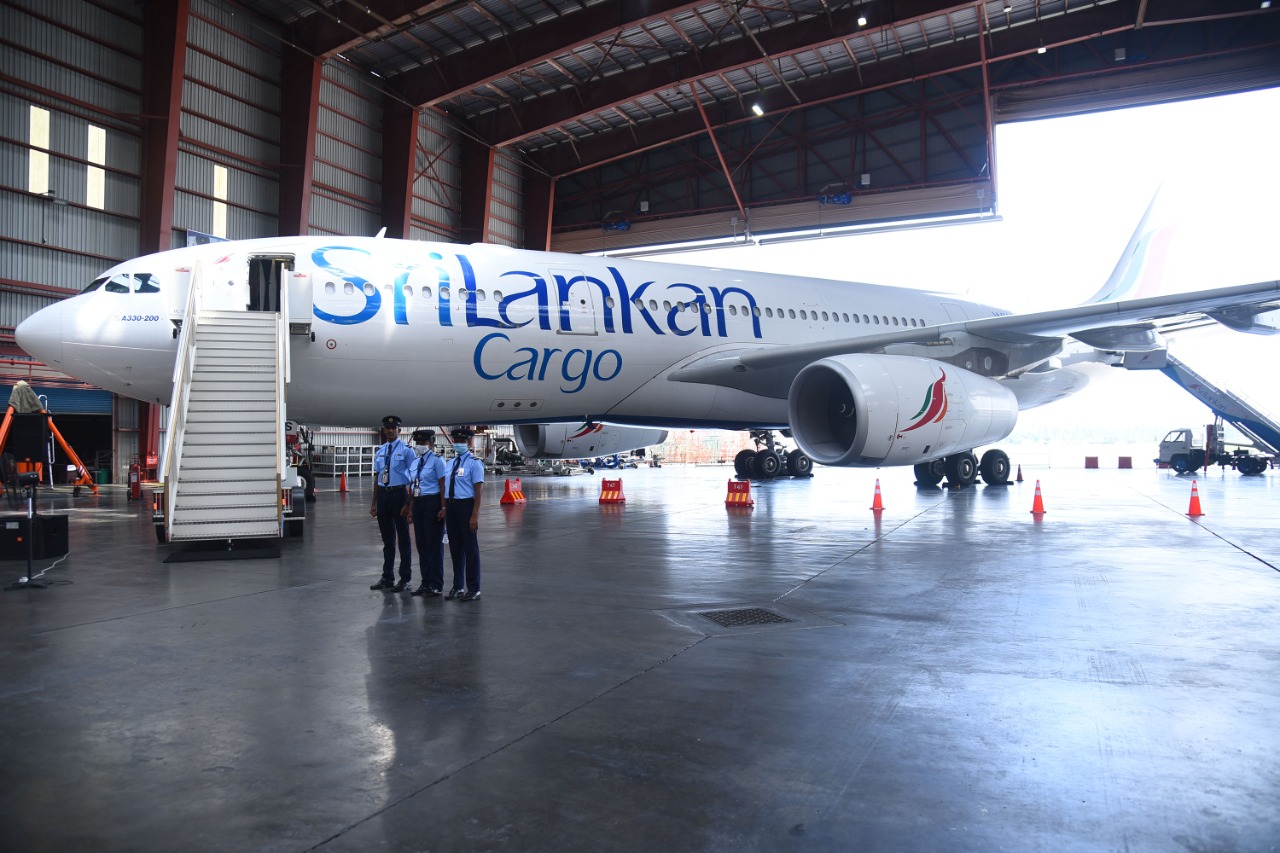 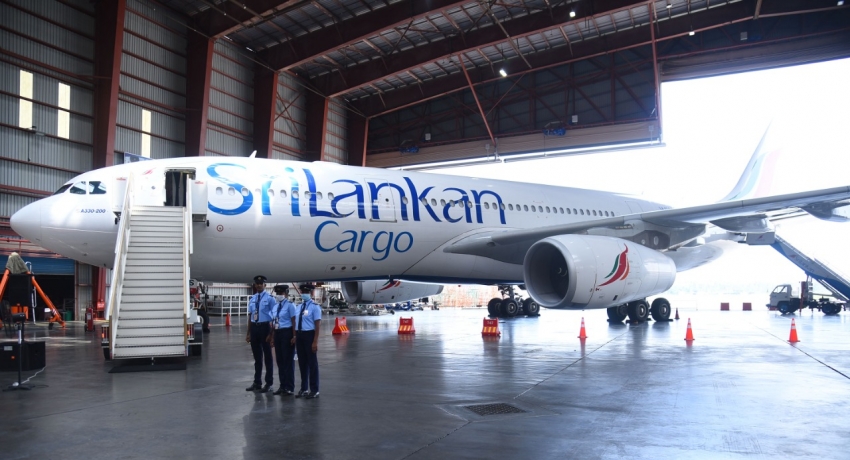 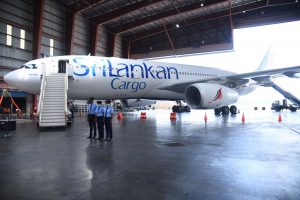 The national carrier said this is to continuously support Sri Lanka’s export industries and to keep the country connected with the global economy, during the pandemic. 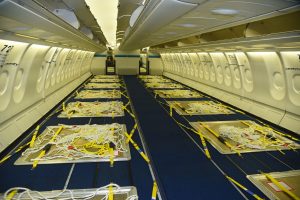 A look of the upper deck of the SriLankan Cargo A330-200 freighter aircraft which is equipped to carry 60 cubic metres of freight.

This converted Airbus A330 aircraft will commence operations on the 25th of June to key destinations in the Far East and Europe.

Ashok Pathirage, the Chairman of the national carrier said this move was made in order to strengthen the airline’s revenue stream during a time when the air transport industry is in crisis.

The reconfiguration of the aircraft was carried out inhouse at the airline’s hub at Bandaranaike International Airport, where the SriLankan Airlines’ engineering team worked around the clock.

The new operational configuration has been certified by the Civil Aviation Authority of Sri Lanka.

SriLankan Airlines currently operates other aircraft on special cargo flights to 20 destinations in Europe, Middle East, Australia, India and the Far East regions whilst offering capacity for cargo charter operations to customers in need of the same.