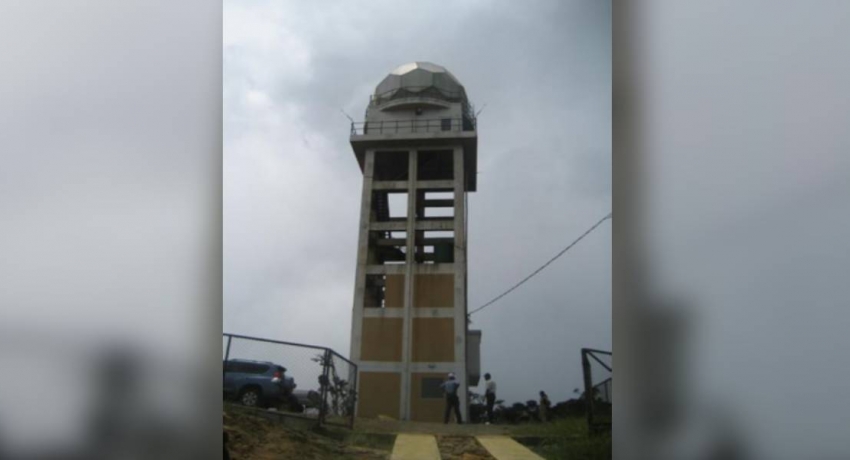 COLOMBO (News1st): The national audit office (NAO) has found that the country’s failed Rs 400 million worth doppler radar system project had been riddled with several irregularities.

In 2007, Sri Lanka had formed a trust fund with the World Meteorological Department and pumped in USD 2.8 million to install the radar system on the Gonagala Mountain in Ratnapura.

The doppler radar system is used to measure the direction and speed, or velocity, of objects such as drops of precipitation.

However, the project had been abandoned since Sri Lanka’s meteorology department and the World Meteorological Department system had failed to identify a proper location for the project.

This was after the meteorology department failed to conduct a feasibility study, while the World Meteorological Department had not offered proper consultation as required in the agreement signed to set-up the fund, officials said.

Sri Lanka had spent USD 17,963 or Rs 1.03 million in 2007 as consultancy fees and travel expenses for advisers and representatives of the global body who failed in their task.

The contract for the construction of the tower and the transportation of the imported radar systems had been awarded to Central Engineering Consultancy Bureau in contrary to a cabinet decision made in 2010 to call for open tenders.

The Audit Office found irregularities in the process.

“Although the initial cost estimate was Rs 43,457,000 for the construction of the Tower and access road, the contract had been awarded to the Bureau not exceeding a value of Rs 60,452,000,” the audit found.

The construction had been done without obtaining approval from the Kolonna Pradeshiya Sabha on the survey plan and building plan of the doppler radar tower.

The tower had been constructed at a height of 23 metres, although the Central Environment Authority and Civil Aviation Authority had permitted the tower to measure only 20 metres.

Central Engineering Consultancy Bureau had failed to install equipment that was of proper quality, as the components of the tower are sensitive and can quickly become unusable.

Equipment worth Rs 8.7 million had been stolen in 2016, and a committee appointed to probe the theft had not prepared a detailed report regarding the matter and no action had been taken.

The World Meteorological Organization had handed over the tender to procure the radar machine to American Institute of Enterprise Electronics Cooperation.

“The department does not own any documents relating to the contract entered into with the World Meteorological Organization and its supplier,” the audit office observed.

Sri Lanka had also paid USD 100,000 to the World Meteorological Organization to train the department staff on the doppler radar system. However, the global body had failed in its task.

Following a revelation made by the audit office stating that USD 1.8 million had been spent by April 2018, arrangements had been made to credit the remaining money in the fund to Sri Lanka, sources told News 1st.

“The remainder had been returned to the meteorological department after we said that the project would be called off. Those funds have been sent to the Treasury” a department source familiar with the matter, said. 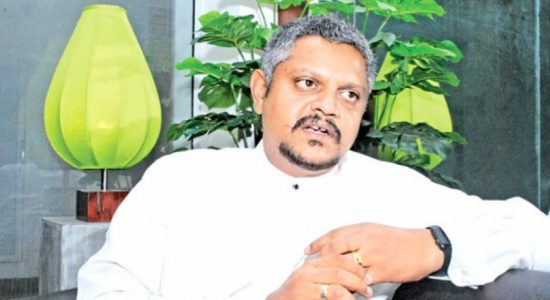