These indictments include causing a motor accident in Rajagiriya injuring two people, fleeing the scene, and switching drivers to mislead detectives.

The Attorney General’s Department said the Colombo Crimes Division has concluded its investigations with regard to the accident which took place on the 28th of February 2012.

Deputy Solicitor General Dileepa Peiris informed the court today, after studying the files on the investigations the indictments will be filed with the High Court against both suspects.

The prosecution was ordered by the Colombo Additional Magistrate to inform the court on the 02nd of September of the steps which would be taken against the suspects. 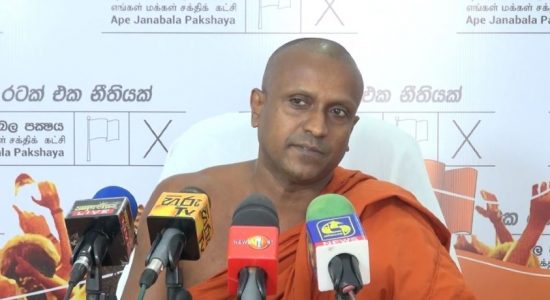 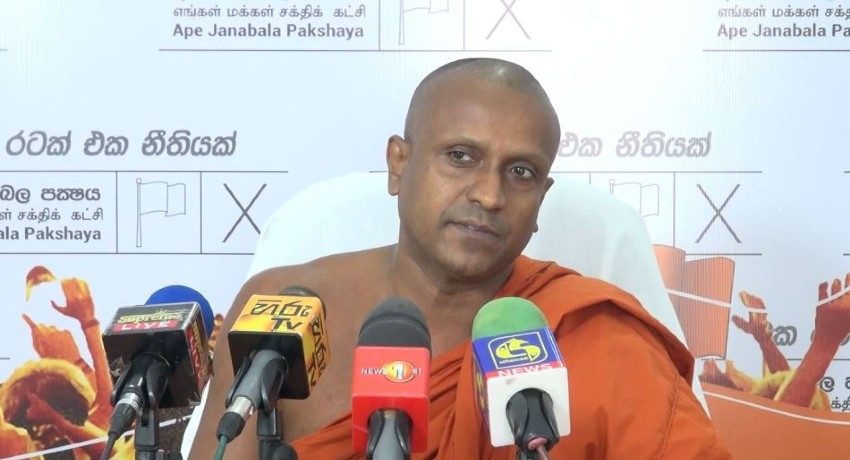