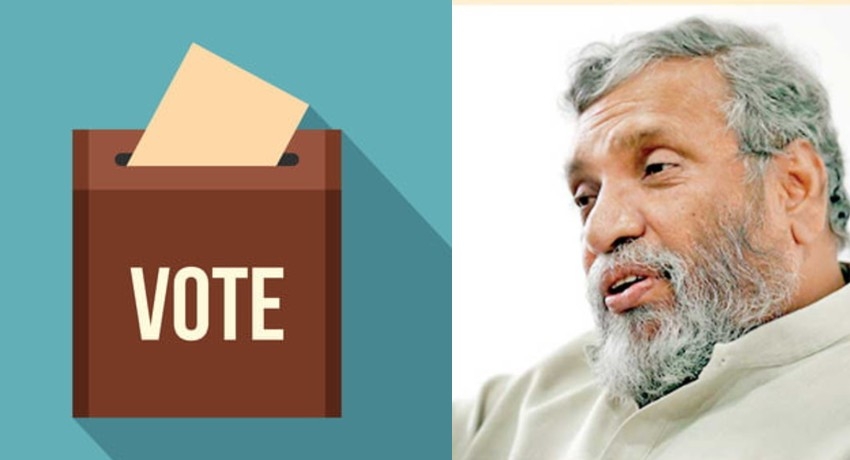 Colombo (News 1st); Sri Lanka’s Election Chief Mahinda Deshapriya on Tuesday said democracy is the most valuable asset in the world and people should not take it lightly adding the NEC aims to keep the expenses for the 2020 General Election below 10 Billion Rupees.

“Democracy should not be taken lightly and democracy is the most valuable asset in the entire world”, said the Chairman of the National Elections Commission.

Deshapriya said though the estimated cost is between six to seven billion rupees, the NEC believes at least one billion rupees will have to be spent on hand-sanitizers and the additional workers.

“We need three people on hand-sanitizer duty on election day”, said Deshapriya adding despite the cost, democracy would reign supreme as it is achieved by shedding blood, sweat, and tears.

“Defeat for COVID-19 and Democracy for the people”, said the Chairman of the National Elections Commission. 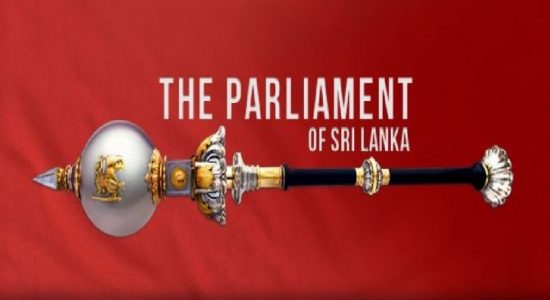