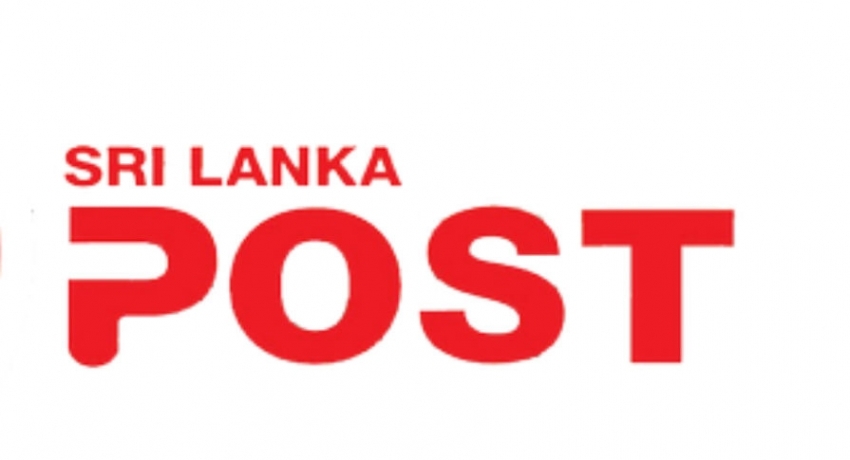 COLOMBO (News 1st): Addresses of around 4,000 parcels and letters from overseas which were defaced have been located, according to the Department of Posts.

News 1st inquired with Senior Superintendent at Sri Lanka Post, Aslam Hassan on how the parcels got defaced.

“Around 45,000 E-commerce parcels were received on the 10th of June from Malaysia adding those parcels had been accepted by Malaysian postal authorities before the 15th of March,” Aslam Hassan, Senior Superintendent at Sri Lanka Post told News 1st on Friday (June 19).

Therefore around three months have passed since the parcels were posted and the addresses on parcels are thermal printed and there is a possibility of these being erased in several days, therefore the delay in receiving these parcels had resulted in defacing of the addresses, according to Aslam Hassan.

“Around 4,000 addresses of such parcels were retrieved and the Department of Posts has begun the process of distributing them,” Aslam Hassan told News 1st.

Hassan went onto note that Malaysian Postal Authorities were informed on the matter and a request was made to retrieve addresses through the barcode readings.

“Thereby, after receiving these addresses, we will distribute the remaining parcels to the designated receivers, but this process may take some time. However, in the meantime, we are taking measures to distribute whatever parcels we can identify,” Aslam Hassan further noted.

Senior Superintendent at Sri Lanka Post, Aslam Hassan assured that there is no risk of these parcels being misplaced as the Central Mail Exchange premises is secured with CCTV. 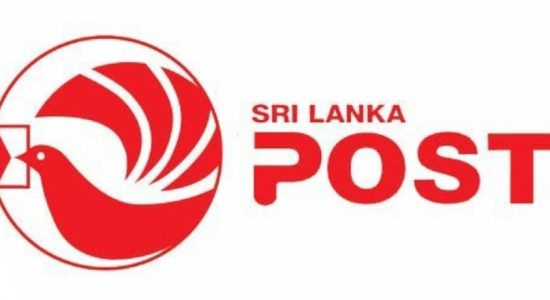 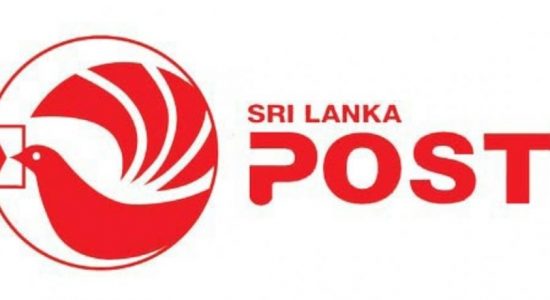 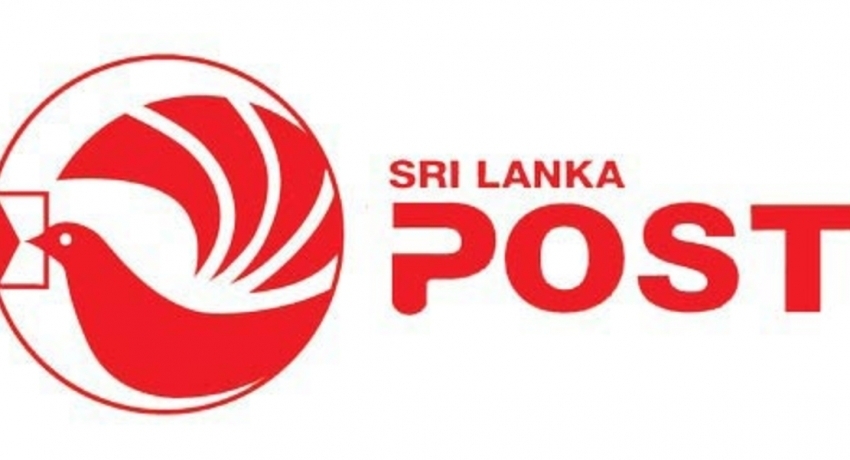 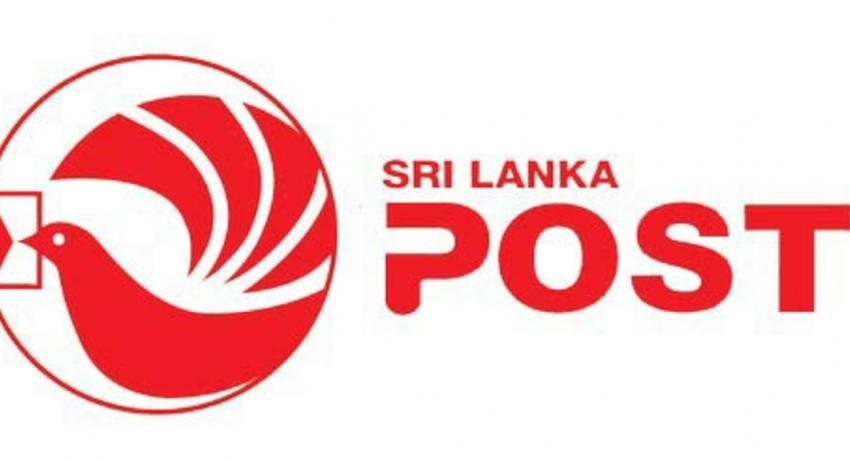