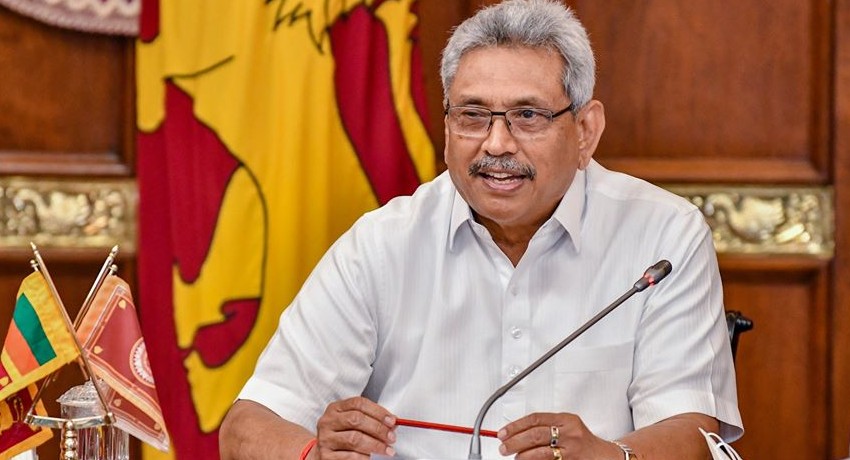 COLOMBO (News1st): President Gotabaya Rajapaksa has told a group of EU Ambassadors, that Sri Lanka would benefit from a debt moratorium, the President’s Office said.

The request had been made during a discussion with EU Ambassadors to Sri Lanka on Thursday.

“Instead of further debt, Sri Lanka needs new investments,” the President was quoted as saying in the statement issued by his office.

President Rajapaksa had said the concern that lies before the country is to revive the economy which is riddled by debt and a slow growth rate.

“To control this dire situation, certain controls and restrictions on imports were needed. However, this does not mean Sri Lanka will be a closed economy,” he noted.

The President had also discussed about renewable energy projects, and establishing an IT-based education to expose the youth to new technology.

He had also expressed his interest in developing domestic industries and stressed the need to introduce organize fertilizer, better quality seeds, and advanced technologies.

The delegation responded positively to President Rajapaksa and discussed at length in which EU countries had engage in these sectors with Sri Lanka.

“The University Grants Commission is also amending its act to allow more universities to enter Sri Lanka,” according to the statement.