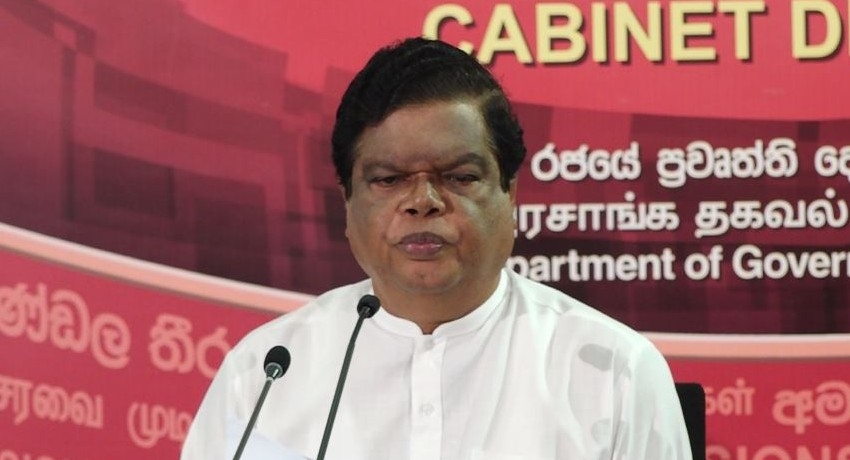 Colombo (News 1st); The Government has refuted claims that it is on the verge of signing the Millennium Challenge Corporation (MCC) agreement, and Joint Cabinet Spokesperson Minister (Dr.) Bandula Gunawardena dismissed such reports as baseless and false.

He said the agreement which was originally prepared by the United National Party led-Government and sent to the US, was in violation of the country’s constitution and laws.

Minister (Dr.) Bandula Gunawardena said the Government will never sign any agreement which is in violation of the existing laws of the country and the constitution.

However, he said the government would ink agreements with other nations in terms of obtaining grants.

In response to a question, the Joint Cabinet Spokesperson said a committee appointed by the President submitted an interim report on the agreement and the final report was awaited.

He said the interim report proposed not to sign the agreement in its current form, as the agreement prepared by the UNP led-government contained articles harmful to the country.

However, no clear indication was given at the media briefing to announce cabinet decisions as to whether MCC would be re-introduced with a different name.