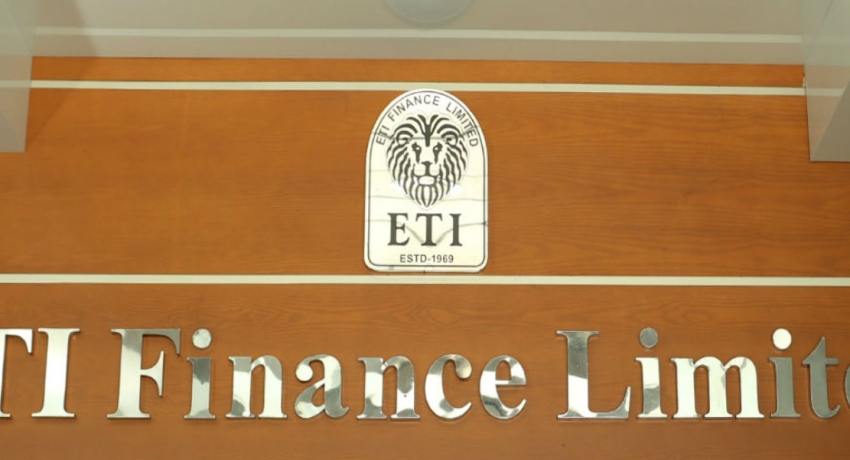 COLOMBO (News 1st): Two senior officials at the Central Bank of Sri Lanka provided statements at the Criminal Investigations Department with regard to the investigations into financial fraud at ETI.

On Tuesday, the Colombo High Court issued warrants on 04 Directors of ETI, to be arrested and produced in court.

The case filed by three depositors of ETI was called up in the presence of Colombo Additional Magistrate, Priyantha Liyanage.

Since the 04 Directors of ETI who are named as chief suspects to the case, failed to appear before court on Tuesday, warrants were issued for their immediate arrest.

The case will be taken up again on the 8th of November.