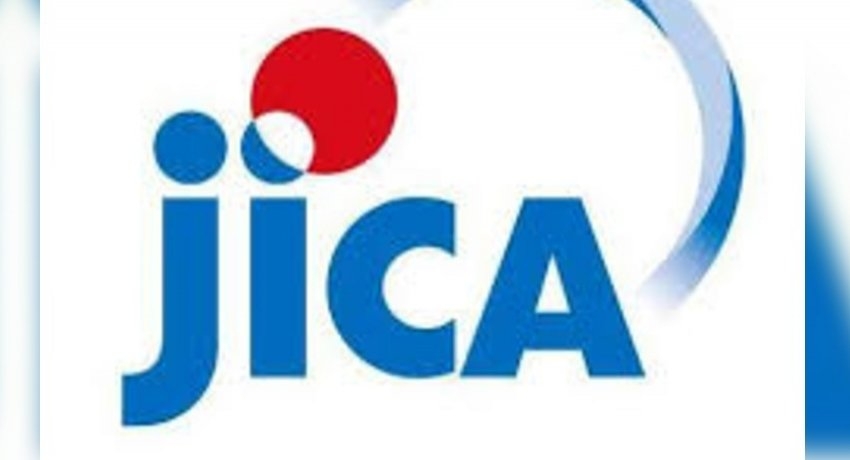 Colombo (News 1st); The Japanese Embassy in Sri Lanka on Wednesday said that the Light Rail Transit (LRT) Project, funded by Japan International Cooperation Agency (JICA) will proceed as planned and they have not suspended any project funded by them.

In an email response to the News 1st Hoshiai Chiharu, the Head of Economic and Development Cooperation Section at the Japanese Embassy said that there is no truth to the claims which state that Japan suspended all the projects and loans to Sri Lanka.

“We acknowledge that the influence of the COVID-19 is inevitable to some extent, but we understand that this project has so far been being implemented as planned by the Sri Lankan implementing agency.”, said Hoshiai Chiharu adding the Government of Japan will continue to work closely in collaboration with the Government of Sri Lanka.

Hoshiai Chiharu said there is no such fact that Japan and Sri Lanka have agreed to revise the plan of the LRT project.

She added, that the Government of Japan decided to extend its assistance to the Government of Sri Lanka for the establishment of Light Rail Transit System in Colombo, and the signing of the Exchange of Notes, which constitutes the international agreement between Japan and Sri Lanka to this effect, took place in March 2019.

She also said that Japan has been enjoying the long-standing friendly relationship with Sri Lanka as well as supporting the development of Sri Lanka continuously and will maintain this support in the future likewise.