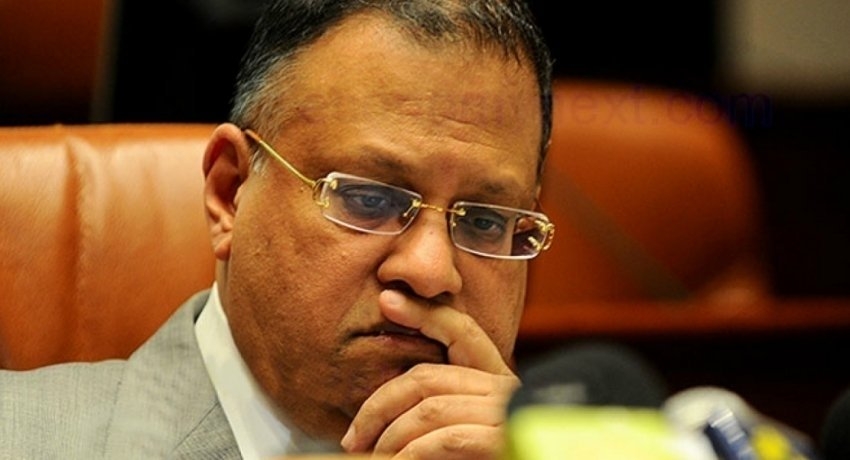 Additional Solicitor General Palinda Ranasinghe appearing for the Attorney General’s Department informed the Permanent High Court Trial-at-Bar on Tuesday morning, INTERPOL had communicated this development to them as a response to the Sri Lankan Government’s request from the Government of Singapore to extradite the suspect to the country to be produced in court.

Ajahn Gardiye Punchihewa served as Director of Perpetual Treasuries Limited and is believed to living in Singapore.

The Additional Solicitor General informed the court the order on the writ application filed by Ajahn Gardiye Punchihewa with the Court of Appeal, against naming him as a suspect in the case will be delivered on the 18th of June and thereby the Permanent High Court Trial-at-Bar ordered for the matter to be called up again on the 17th of November.

The Attorney General filed the case against 10 suspects including Ex-Central Governor Arjuna Mahandran who changed his name to Arjan Alexander and Beneficial owner of Perpetual Treasuries Limited Arjun Aloysius.

The 10 suspects are charged with conspiracy to commit criminal misappropriation in respect of Treasury Bonds to the face value of 10.058 Billion Rupees against all suspects at the auction held on the 27th of February 2015.

In addition, they are charged with Criminal Breach of Trust in respect of Treasury Bonds and causing a loss to the government to the sum of 688 Million Rupees.