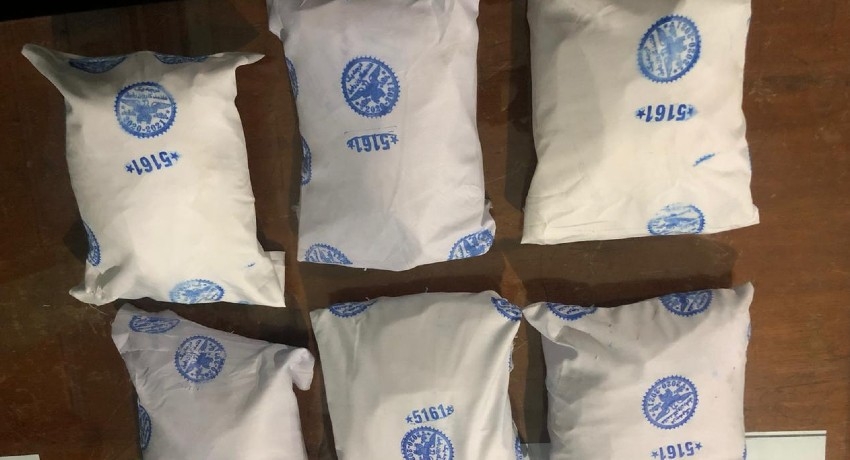 Colombo (News 1st); Court granted permission to Sri Lanka Police to detain and interrogate for a period of 07 days the man who was arrested for the possession of 06 kilograms of heroin in Kurana, Negombo.

The 45-year-old suspect was arrested by the Police Narcotic Bureau last night and a total of 06 kilograms and 137 grams of heroin with a street value of over 60 Million Rupees were seized.

Investigations revealed the suspect was trafficking drugs for a considerable period of time and he was employed as a technician.

Police are also investigating the suspect’s links with Dubai and suspect the heroin may have reached Sri Lanka from Afghanistan.