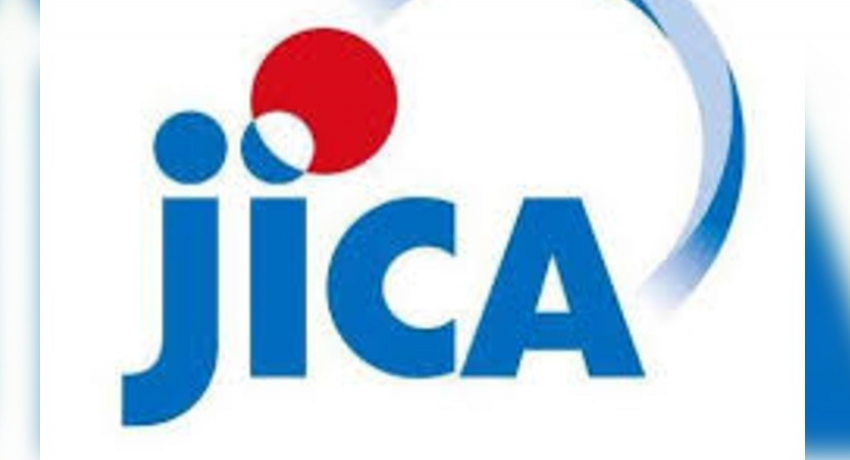 New Government backtracks decision to do project with JICA loan

New Government backtracks decision to do project with JICA loan

The Government is preparing to construct the proposed light railway project from Malabe to Colombo as a public-private partnership.

During the tenure of the previous government, the Japan International Cooperation Agency, one of the oldest funders of development projects in Sri Lanka, had agreed to provide Rs. 48 Billion in loans for this project.

However, Secretary to the Ministery of Water Resources and Housing Dr. Priyath Bandu Wickreme said that expressions of interest from international companies have been called in to select a new investor.

Former Minister of Megapolis and Western Development Patali Champika Ranawaka said that Japan’s decision to withdraw funding shows that they are frustrated with the corrupt financial policies of this government.

He adds that the current Minister of Urban Development has stopped this project, and are now in search of Chinese companies to finance the project at a 6% interest rate.

Dr. Harsha De Silva, also of the Samagi Jana Balawegaya questioned whether the project is being stopped after conducting some sort of study to re-examined the feasibility of the project.

Secretary to Ministry of Urban Development, Water Resources and Housing Dr. Priyath Bandu Wickreme stated that since the new government came into power, that they decided to implement this project as a private-public partnership and as such have decided not to obtain a loan for this project. He added that no decision has been made yet on a new investor.