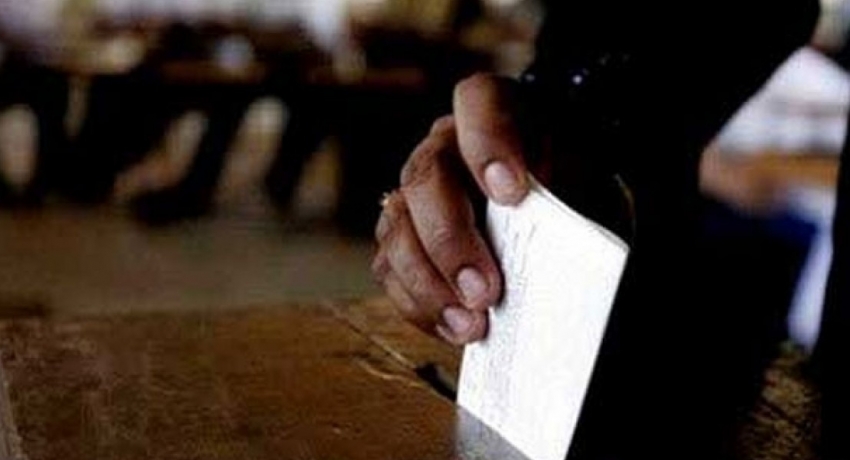 COLOMBO (News1st): A trial election was held at the St Sebastian School in Negombo today, under the auspices of the chairman of the National Election Commission, Mahinda Deshapriya.

Adhering to health guidelines, nearly 200 people, including the District Secretary of Gampaha, Sunil Jayalath and several other state officials cast their vote today.

Similar trial elections were organized in the Puttalam, Matale, Polonnaruwa, Hambantota and Matara districts today, with the participation of officials of the National Election Commission.