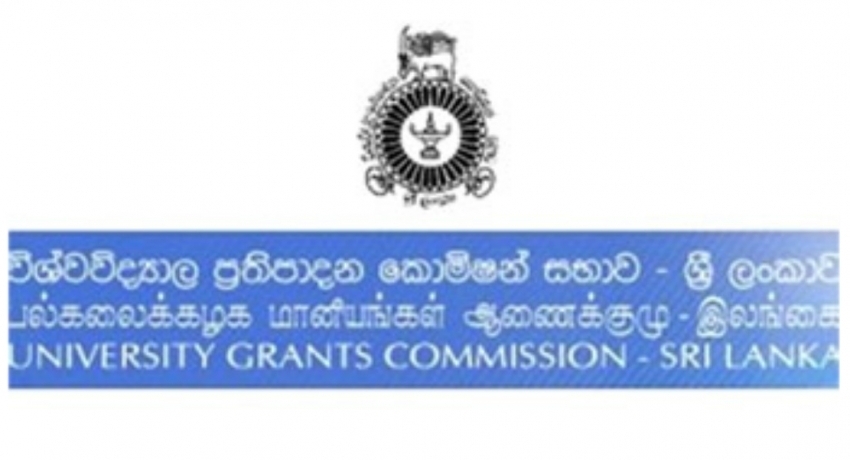 COLOMBO (News1st) : The final MBBS medical exam for students will be held on June 15, under the first phase of reopening universities, officials said.

Universities have remained closed since March 13 after the coronavirus started spreading in the country.

“The final year exams for the students of other faculties will run from June 22 to August 15,” the government information department said.

This decision had been reached during a meeting between the higher education minister and the University Grants Commission on Saturday.

The number of students who would be allowed to sit the exam at a time will have to be decided in keeping with health directives, the statement read.

It added that students must be encouraged to arrive for the exams from their homes instead of staying at hostels.

“Until further notice, only one student will be allowed in each room, at hostels,” the department added.

Students have been advised to leave the premises of their respective universities by 7 pm and also avoid taking part in gatherings until further notice.

Entertainment activities and sporting events have also been banned due to the pandemic, according to the statement.