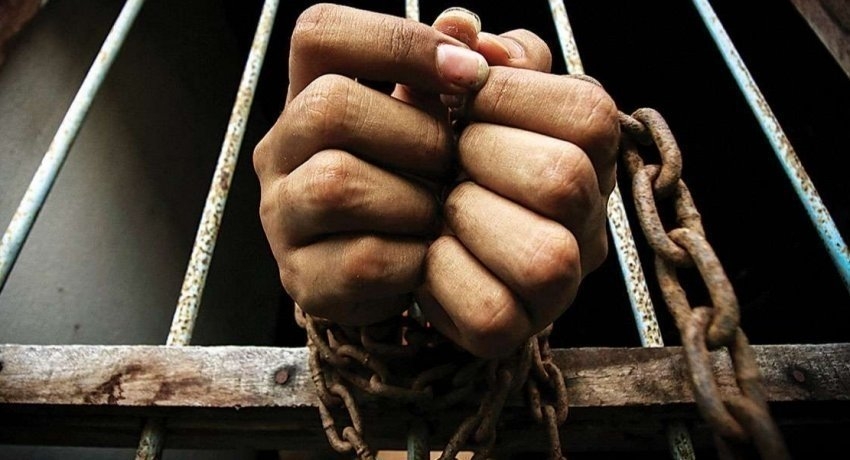 COLOMBO (News 1st): Another suspect has been arrested in connection to the incident where a store in Rathmalana was shot at.

The arrest has been made during a mission carried out in Ruhunugodahena, Akuressa, the Police Special Task Force said.

On the 19th of May, a store in Rathmalana was attacked and vandalised.

Subsequently, on the 28th of May, the same store in question was shot at using an automatic weapon.

A suspect who aided the attacks had been arrested in Akuressa, Police said.

The suspect had previously been arrested in connection to the shooting carried out on Former Councillor of the Dehiwala Mount Lavinia Municipal Council Ranjan De Silva on the 24th of May 2018 and had later been released on bail.

The Police STF revealed the suspect had attempted to assassinate an underworld leader named Rathmalane Roha on 01 March 2017.

Police have seized 5 milligrammes of Heroin and mobile phone which was in his possession, upon his arrest.

The Police STF has handed over the suspect to the Police Organised Crime Unit for further interrogations.