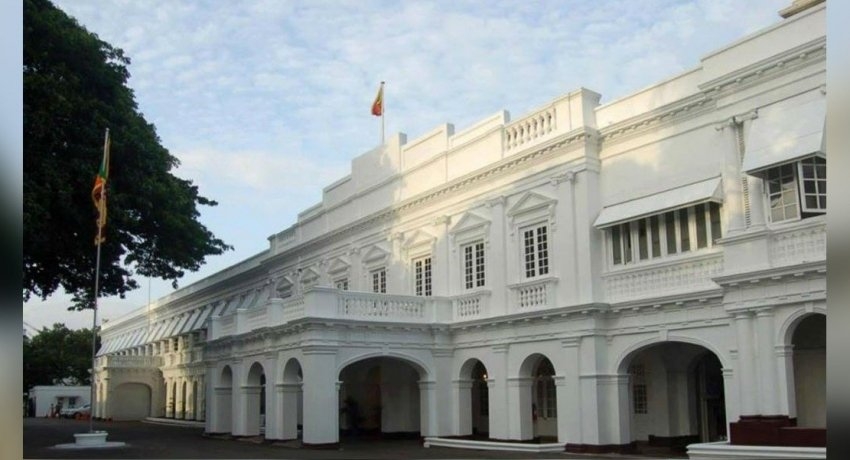 Colombo (News 1st); Approximately 42,000 people from 123 countries were seeking to return to Sri Lanka, according to statistics available as of 27th May 2020.

The Foreign Ministery stated of these figures, migrant workers amounted to 34,881 of which 20,893 are living in the Middle East, while 4,961 were short term visa holders, and 2,016 were students.

Taking stock of the developments concerning those repatriated from Kuwait, it was noted that of the 466 returnees, 379 were those benefiting from the amnesty who had surrendered to the camps between 21th – 25th April and had been awaiting repatriation.

The Foreign Ministry said 87 were those from Kuwaiti detention centers and prisons.

Through Diplomatic Notes on 11 and 14 May 2020, prior to their eventual departure from Kuwait on two Kuwait Airways flights on 19th May, the Sri Lanka Embassy in Kuwait had requested the Ministry of Foreign Affairs of Kuwait to conduct PCR tests on those being repatriated.

However, the Mission was informed this would not be possible and no passenger with COVID symptoms would be allowed to board the aircraft.

It had also been stated that PCR tests had not been done on any of the returnees from other countries leaving Kuwait.