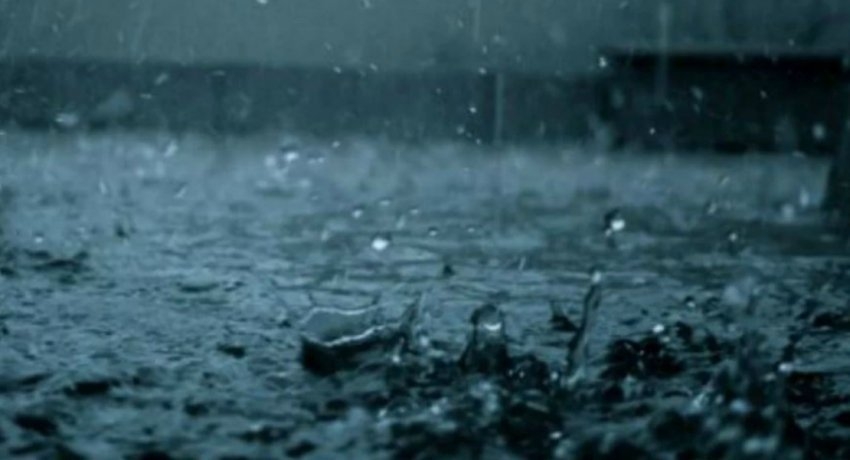 COLOMBO (News1st): Sri Lankan weather authorities have forecasted heavy showers in the country’s South Western region in the coming weeks, warning of a spike in diseases, coupled with floods and landslides.

The weather advisories come in the midst of warnings that diseases could spike amidst the country’s battle against the coronavirus.

Residents in mountainous regions and those residing near rivers have been urged to exercise caution due to a possible threat of landslides and flooding.

“We have predicted that diseases such as respiratory problems, dengue, and rat fever may increase during the rainy season,” Dr Hemantha Herath, a coordinator at the health ministry said.

The Disaster Management Centre (DMC) has stressed the importance of abiding by health directives when people are moved into temporary camps in the event of a calamity.

Meteorological department officials have forecasted heavy rains in the South Western region, with some districts expected to receive nearly eight inches of rainfall.

He said that Public Health Inspectors (PHI) would closely monitor the health of those who could be temporarily sheltered at state-run camps in the country.