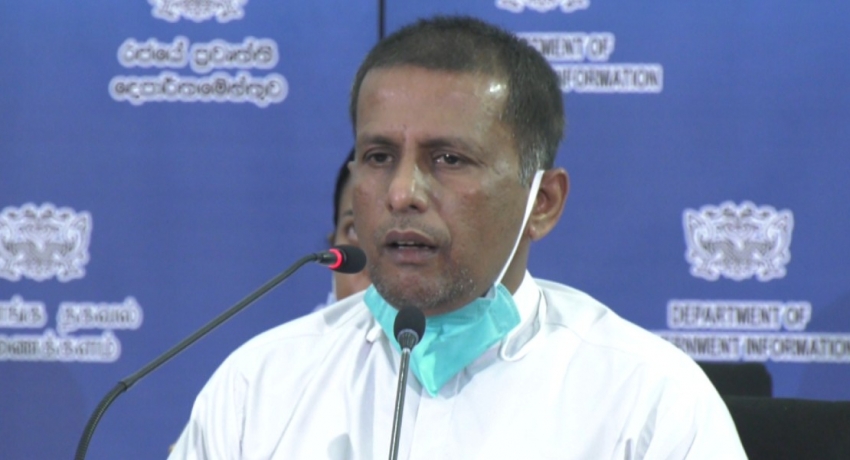 The Seychelles 35: Who are they, and why are they in SL?

The Seychelles 35: Who are they, and why are they in SL?

Journalists queried the Government today regarding 35 Seychelles nationals being brought to Sri Lanka.

Questioning the Director General of the Ministry of Foreign Relations Kandeepan Balasupramaniam, journalists pointed out that the Government has drawn flak for giving prominence to bringing down 35 Seychelles nationals to the country while there are in excess of 40,000 Sri Lankans residing overseas, requesting to be repatriated.

In response the Director General of the Ministry of Foreign Relations said, the 35 Seychelles nationals were brought to the island following a request made by them to utilize medical facilities in the island highlighting that Sri Lanka had a superior healthcare sector to that of the Seychelles.

He added, the move was also considered through a humanitarian aspect , also taking into account the healthy bilateral relationship between Sri Lanka and the Seychelles.

Journalists further questioned if similar requests made in the future would be accommodated. In reply, the Director General of the Ministry of Foreign Relations revealed that the Maldives had also made such a request but did not comment further.