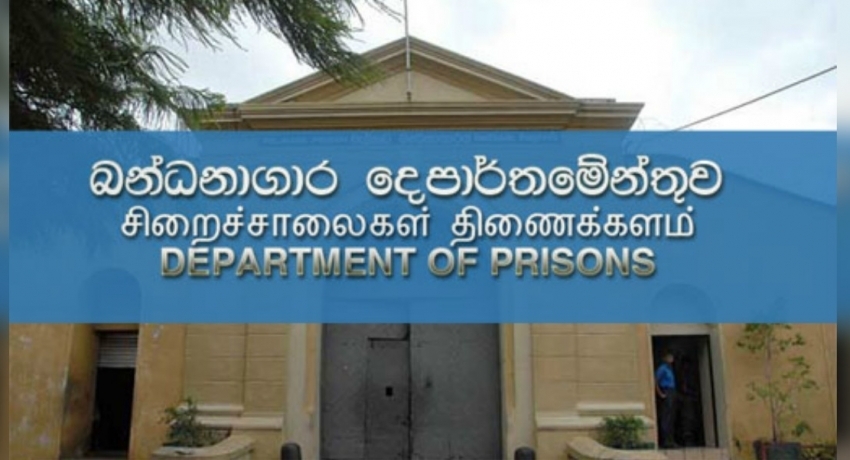 COLOMBO (News1st) : The prisons department has requested the President to pardon prisoners above the age of 60 who have served more than 20 years in jail.

There are at least 500 prisoners above the age of 60, prisons commissioner Bandula Jayasinghe said.

He noted that among them are those convicted of murder, sexual abuse, child abuse, theft, and those sentenced to death.

Some 4000 inmates who were imprisoned over bailable offences have been released from prison, the prisons department said.