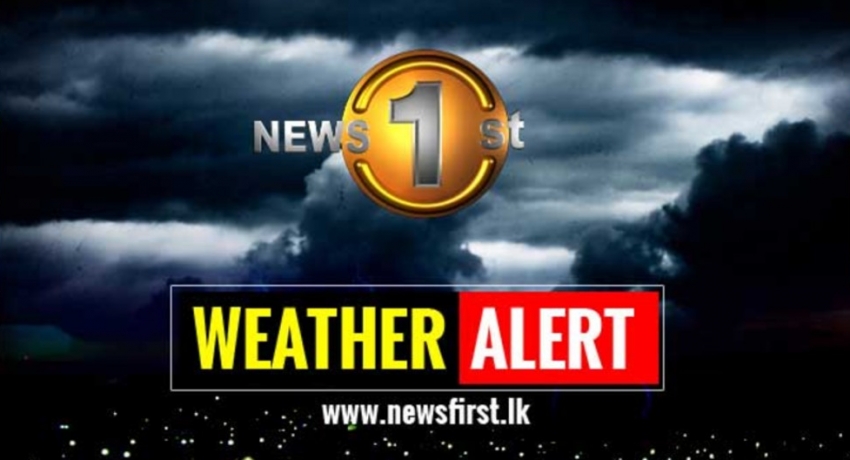 COLOMBO (News 1st): At 5:00 pm on Friday (May 14), the Irrigation Department issued an Early Flood warning.

“Based on the ‘RED alert’ weather advisory issued by the Met Department at 2 this afternoon, certain rivers in the country could be expected to reach spill level,” the warning said.

The department has urged people to be vigilant.

Meanwhile, in its latest “Special Advisory for Heavy Rain” issued at 5:00 pm on Friday, the Natural Hazards Early Warning Centre said, prevailing showery condition in the South-Western part of the country.

“Rainfall is particularly expected to continue further in the Western, Southern, Sabaragamuwa and Central provinces. Very heavy falls above 200 mm will occur at some places tonight,” noted the advisory.

According to the Met Department, showers or thundershowers will occur elsewhere especially in the Eastern, Uva, and North-central provinces with isolated heavy falls about 100mm.

As of 5:00 pm on Friday, Sirikandura in Galle has recorded the highest rainfall of 182mm.

In the Colombo district, Ratmalana recorded 103.5mm of rainfall and Mattakkuliya, 112mm. 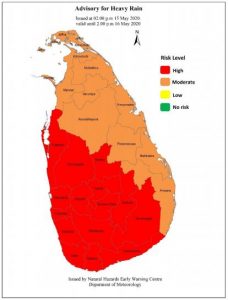 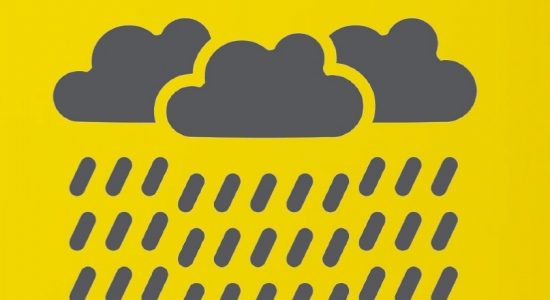 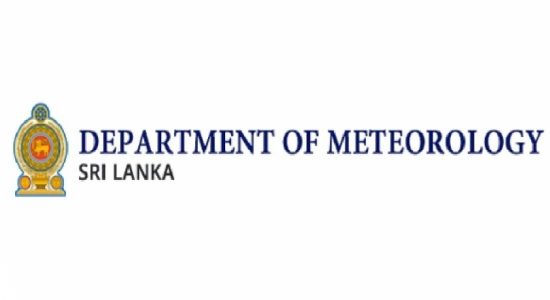 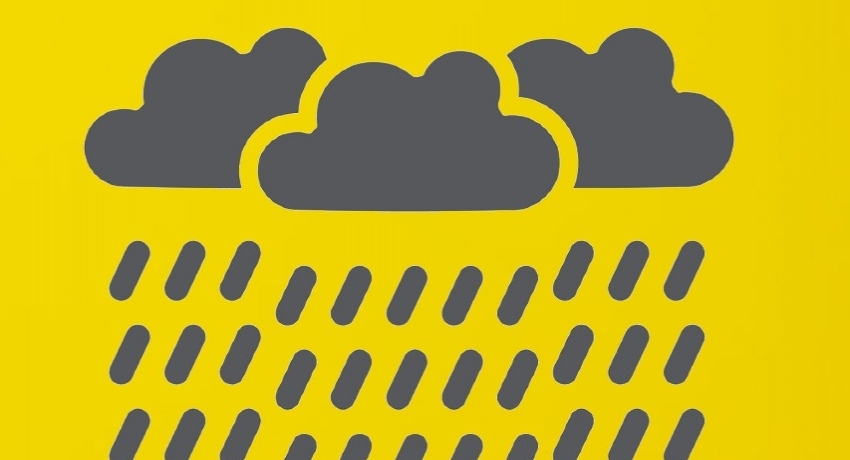 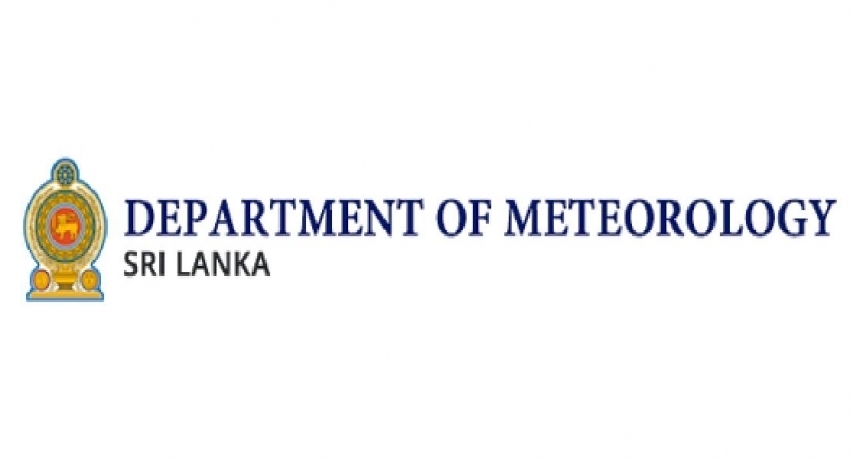