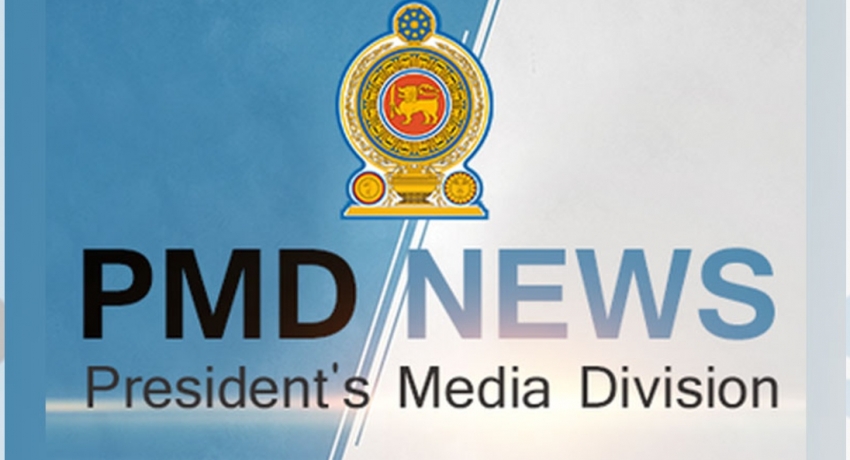 COLOMBO (News 1st): Irrational laws should not obstruct the policies formulated to achieve the economic objectives of the people, said President Gotabaya Rajapaksa.

“State institutions should be maintained without burdening the treasury. Mutual understanding among state institutions and proper awareness about state policies will ensure that there would not be any conflicts among institutions. When a government makes the right decision with regard to a state policy, all state institutions should comply. There should be no room to withhold carrying out the right thing. The state official who could not execute the right thing is a burden to this nation. The state official is an individual who resolves issues and not neglects them,” President Rajapaksa stressed during the meeting.

President Rajapaksa emphasized, “The decision to cease the importation of Ethanol, which had been traumatizing the economy for a long time would not be withdrawn due to any influence from businessmen.”

In-depth discussions were held regarding long-rooted legal issues between the State Timber Corporation and the Sri Lanka State Plantations Corporation.

President Rajapaksa had stressed that state and affiliated institutions should not resort to legal measures and instead resolve their issues through discussion.

The PMD noted, it was also revealed during the meeting, the Land Reforms Commission has filed over 800 cases, of which 300 were against the Plantation Corporation.

Minister Ramesh Pathirana and Secretary to the President P.B. Jayasundera were also present at the discussion.