Roy Horn, a member of the long-running magic duo Siegfried and Roy, has died aged 75 after contracting coronavirus.

Horn and his German compatriot, Siegfried Fischbacher, were known for including white tigers and other animals in their act.

Horn was forced to stop performing in 2003 after he was severely injured when one of their tigers bit him on the neck and carried him offstage during a performance. He also suffered a stroke.

Siegfried and Roy became an institution, breaking records for the longest-running act in the city. Their shows combined with magic tricks with circus thrills, with performances featuring dozens of rare white lions and tigers. 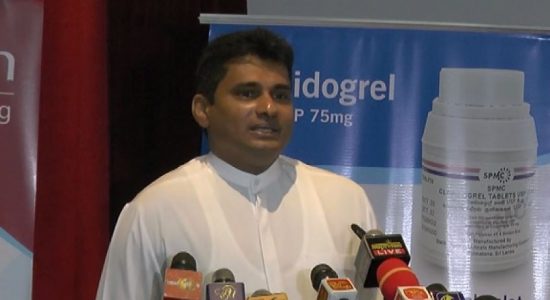 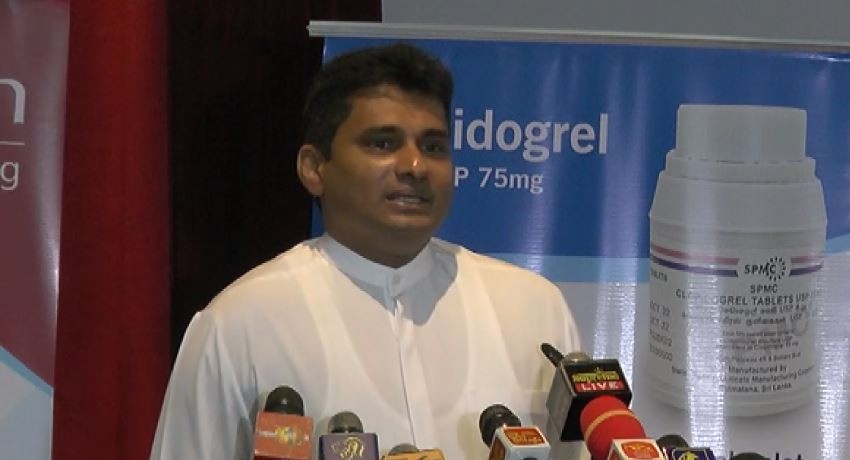