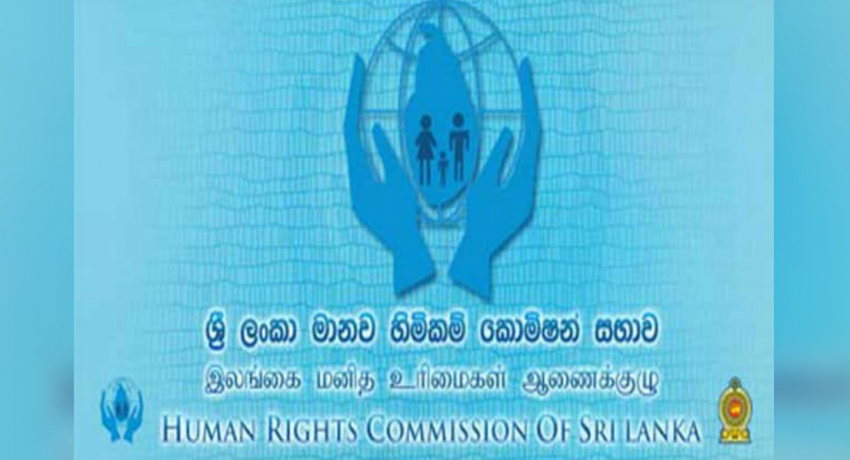 COLOMBO (News 1st): The Human Rights Commission of Sri Lanka in a letter addressed to the Acting Inspector General of Police said the arrests made over critisizing public sector officials and policies across social media is in violation of the constitution.

In a letter titled, “Limiting Freedom of Expression in a Democracy: The Need to Strike a Lawful Balance,” Chairperson of the HRCSL, Prof. Deepika Udagama has informed the Acting IGP, C.D. Wickramaratne that HRCSL has observed a majority of arrests made by Sri Lanka Police over statements shared across social media on the spread of COVID-19 and the arrests made over criticizing public sector officials or policies; is in violation of the Consitution.

“We have observed an increasing number of such arrests since the issuing of a letter dated 1st April 2020 by the Media Division of the Police Department, to heads of Media Institutions warning of strict legal action against those who publish false and malicious statements over the internet against public authorities who are engaged in containing the spread of the virus,” said Prof. Deepika Udagama in the HRCSL letter.

Prof. Deepika Udagama points out that any action taken to limit the freedom of expression and other such rights in a democracy, even during an emergency period, must be within the legal framework.

While listing out certain legal provisions, Prof. Udagama has recommended that the legal provisions under which the arrests were made over publishing false and malicious statements, be reviewed to ensure compliance.

The letter states, that the communique issued by the Police Media Division on the 1st of April, has a severe impact on the Freedom of Expression of the people.

The letter goes onto note that “Ad hoc solutions found outside the law are bound to leave a very negative legacy on democratic governance in the long run.”

According to the Police Media Division, as of 17th April, approximately 17 people have been arrested for posting and sharing malicious content on the spread of COVID-19 via social media platforms.