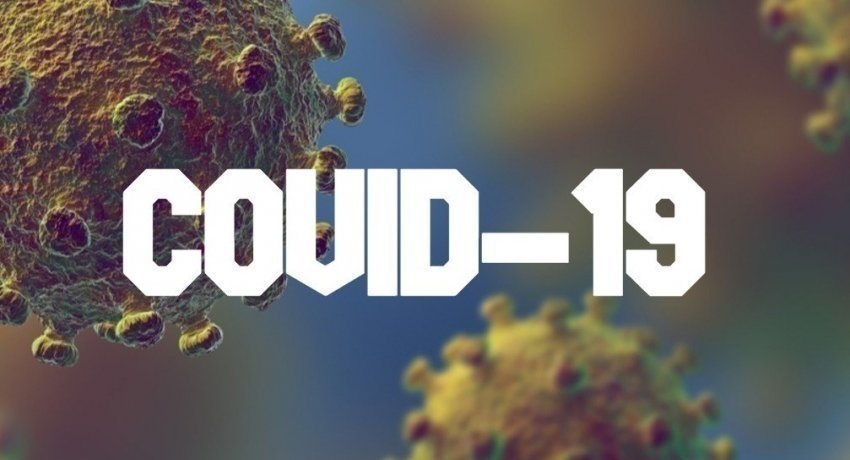 Director-General of Health Dr. Anil Jasinghe speaking to News 1st’s ” Talk of the Town ” segment on Tuesday said 04 of the cases are civilians and the rest are Sri Lanka Navy personnel.

02 Civilians were detected from Dabare Mawatha in Colombo 05, another from an area known as Hete watte at Torrington.

Interestingly the patient from Torrington had lived in Bandaranaike Mawatha in Colombo and then moved to Hete Watte.

Dr. Anil Jasinghe added a majority of the sailors who tested positive for the Coronavirus are from within the Welisara Naval Complex and the others are sailors who were on leave.

During the 24 hour period which ended at 05 PM yesterday, 1553 PCR tests were conducted in Sri Lanka, which is the highest to have been done in a single day in the country.

In addition, a new laboratory funded by the Asian Development Bank will be commissioned soon and it would able to carry out 1000 PCR tests daily.