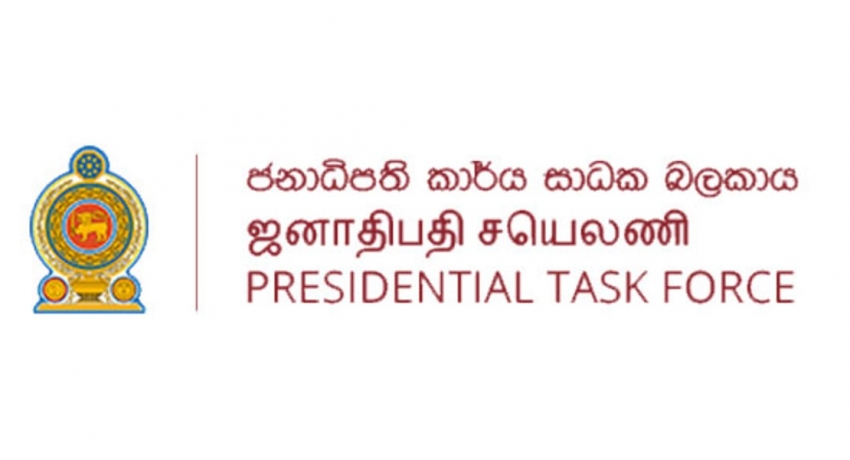 Colombo (News 1st); A Special Presidential Task Force was appointed to ensure the health security at military camps in the country.

A statement from the President’s Media Division noted Western Province Governor Marshal of the Air Force Roshan Goonetileke was appointed to lead this task force.

Retired Military Heads and Medical Experts met with President Gotabaya Rajapaksa this morning to implement measures to ensure the health security of camps operated by the three armed forces.

The Special Presidential Task Force will be vested with the responsibility of preparing a streamlined process to ensure full health security of military installations with the guidance of the Defence Secretary and the Commanders of the Armed Forces.

At the meeting, President Gotabaya Rajapaksa had noted while it is important to save the lives of the people from COVID-19, it is equally important to protect the Armed Forces personnel from the virus.

Adding that special attention must be paid to those working closely with infected patients, President Gotabaya Rajapaksa noted patients must be sent to hospitals and those maintained contact with them must be directed to quarantine.

The Presidential Task Force was instructed to observe all camps of the Armed Forces and prepare a report.