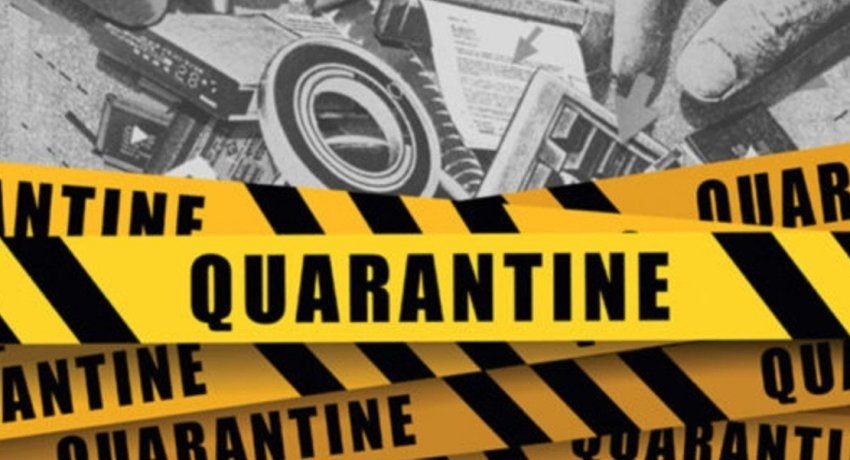 149 people to be released from quarantine today

149 people to be released from quarantine today

Colombo (News 1st);  A group of 149 people will be released from Quarantine Facilities today.

Speaking to News 1st, the Army Commander said among those who would be released today are people from Akurana.

He went on to note, yesterday PCR tests were performed on a group of 320 people held at Quarantine Facilities and the reports are expected to be received by the end of the day or by tomorrow.

He added all of them were confirmed to have contracted the virus while they were taken away for Quarantine.

One of the other two people is a Kidney Patient from Boralegamuwa and he had visited a Dispensary which was previously visited by a COVID-19 patient.

The Army Commander said all those who had contact with the man from Boralegamuwa are being traced and quarantined adding the Dispensary was sealed.

The other person, a fishmonger, was from Piliyandala, and his brother had returned from Australia and undergone self-quarantine at his residence.

All those who associated this person have been quarantined.