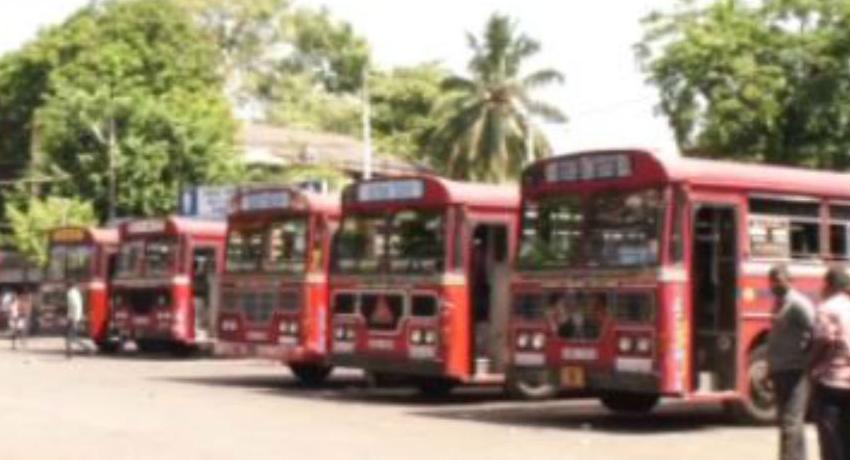 Colombo (News 1st); Public Transport Authorities have planned to resume bus and train operations when the curfew is relaxed across many areas in the country.

The Sri Lanka Transport Board said 5000 buses from its fleet as well as 400 train operations would be in place for public transport while strictly adhering to health guidelines.

Steps have been taken to issue face masks and gloves for all transport sector employees.

Major Bus Terminals in the country were disinfected today by authorities.

Access Roads to the Southern Expressway were disinfected by personnel attached to the Police Special Task Force.

The Department of Railways said only personnel attached to essential services as declared by the government will be permitted to travel by train from tomorrow.

However, in the areas where the police curfew will not be in effect, members of the public can also commute by train and in order to purchase tickets one must maintain a distance of one meter from another.

On Sunday evening, Director General of the Government Information Department announced only season ticket holders can travel in trains.

Accordingly, only 50 people will be permitted to travel inside a train carriage at a time.

Incidentally, it is mandatory for all passengers to wear face mask & spitting on to the tracks is strictly prohibited.

Any person suffering from a cough, fever, and cold should refrain from boarding trains.