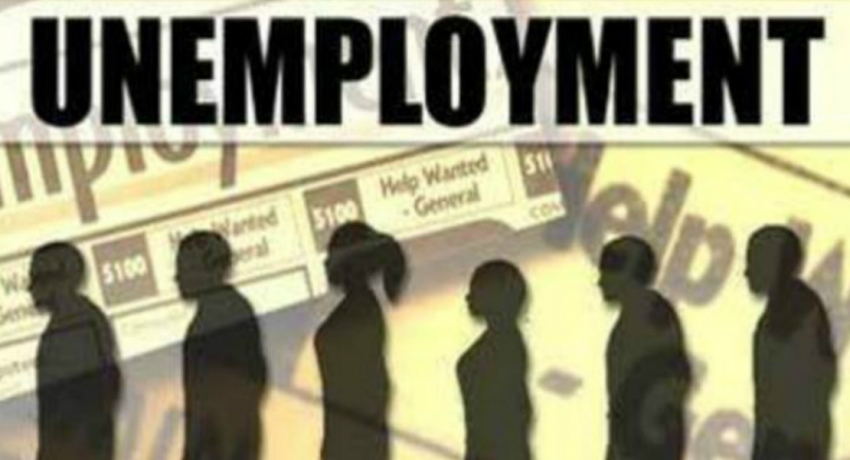 This is the highest rate of unemployment recorded in the country since 2011, available data show.

More than 400,000 people mostly between the ages of 15 and 24 were unemployed last year, according to a report published by the country’s department of census and statistics.

Among the 8.5 million employed, 47.1 percent were involved in the service sector, 27.6 percent in the industrial sector, and 25.3 percent in the agricultural industry.

A worrying factor listed out in the report issued by the census and statistics department is that more than 172,000 people who have qualified their G.C.E Advanced Level examination were found to be unemployed.

“…when (the) level of education is considered the highest unemployment rate of 8.5% is reported from the G.C.E. (A/L) & above group,” the report read.

Sri Lanka’s rate of unemployment has continued to increase since 2017 during which it recorded a rate of 4.2 percent. The unemployment rate in 2018 was recorded at 4.4 percent.

The International Monetary Fund has predicted that Sri Lanka’s unemployment rate will improve to 4.4 percent by the end of 2020, but analysts have warned of employment to decrease drastically owing to the economic impact caused by COVID 19.

The tourism industry which has seen an uptick following the Easter Sunday attacks last year has now faced another blow with travel restrictions in place globally to stem the spread of the virus.

Several industries in the country have scaled-down operations, with some imposing pay cuts, signaling a dark period ahead for the island nation which is struggling to cope with external debt repayments and the plummeting of its Sri Lankan Rupee. 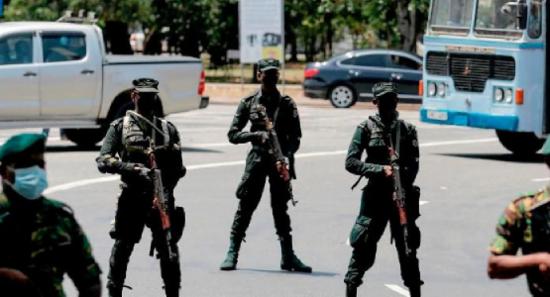 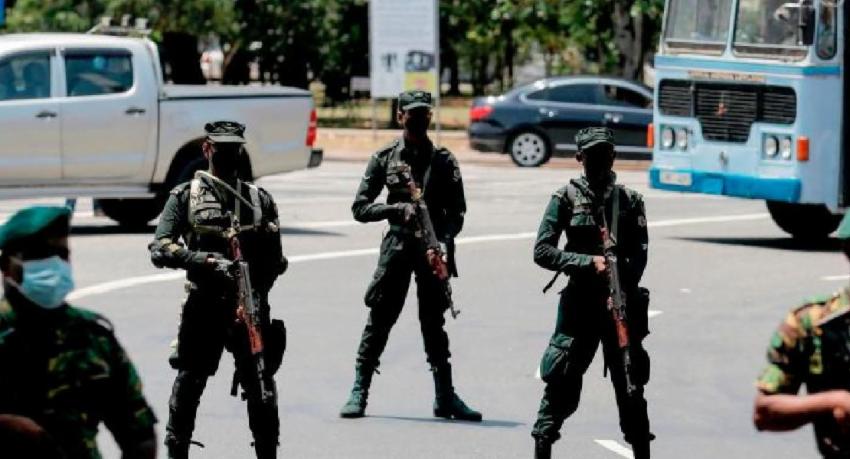