COLOMBO (News 1st):- One person has died while four people have been injured during the last 24 hours after being attacked by elephants.

W.P. Thilakaratne, a 52-year old father of three and a resident of Thabbowa was attacked by a wild elephant while returning from his paddy field this morning. Thilakaratne had died at the location where he was attacked.

Our correspondent stated that the elephants had come to these houses in search of paddy. Meanwhile, a house in Galgamuwa had also been attacked by an elephant recently. 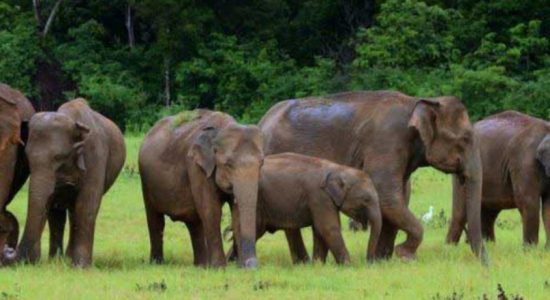 SriLankan Airlines says cancellation of A350 aircraft was ill suited 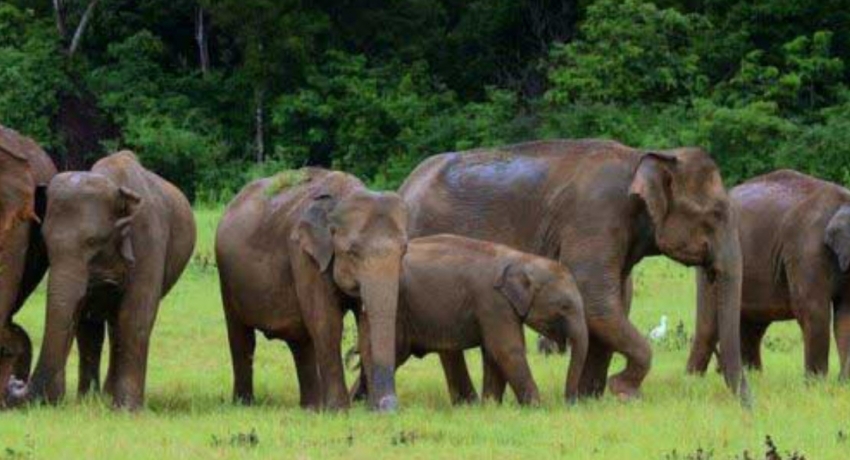 Cancellation of A350 aircraft was ill suited - SLA