Weerathunga was arrested in February upon returning to the country and has been accused of unlawfully interfering with the purchase of seven MiG ground attack aircraft for the Sri Lanka Air Force from Ukraine, and embezzling millions through the deal.

The Colombo Fort Magistrate on multiple occasions previously had issued open warrants for his arrest, for his alleged involvement in the controversial deal which took place between 2007 and 2009.

An INTERPOL Red Notice was also issued for his arrest in 2018. 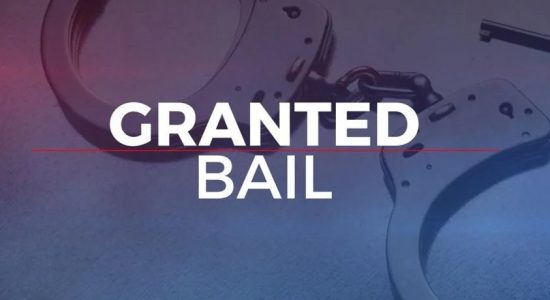