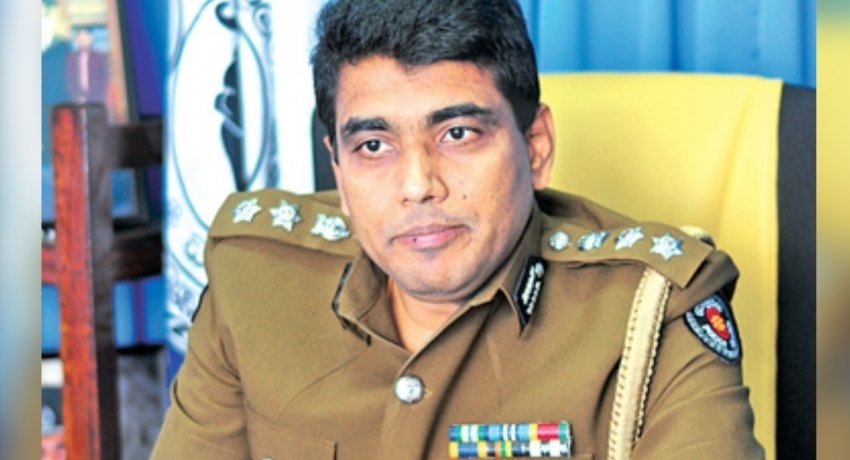 Police said on Thursday that 1015 people who violated the government-imposed curfew were arrested within the last 24 hour-period, thereby recording the highest number of arrests to be made within a 24-hour window since imposing of curfew.

During that 24-hour window, 254 vehicles were also seized by police.

An islandwide curfew  has been effective since March 20, with occasional relaxation, and since then 9466 people were arrested for violating the curfew and a total of 2332 vehicles were seized.

Curfew for the districts of Colombo, Kandy, Kalutara, Gampaha, Puttlam, and Jaffna will continue until further notice.

Curfew in the remaining 19 districts will be lifted at 6 am on April 06  and re-imposed at 2 pm on the same day.

The government has ordered law enforcement authorities to strictly impose the curfew to prevent the spread of COVID-19 and locate anyone infected with the virus  and refer them for for immediate treatment.

Sri Lanka has reportedly reached the stage-3 of COVID-19 which is community-based transmission, the government aims to prevent it from spreading any further.