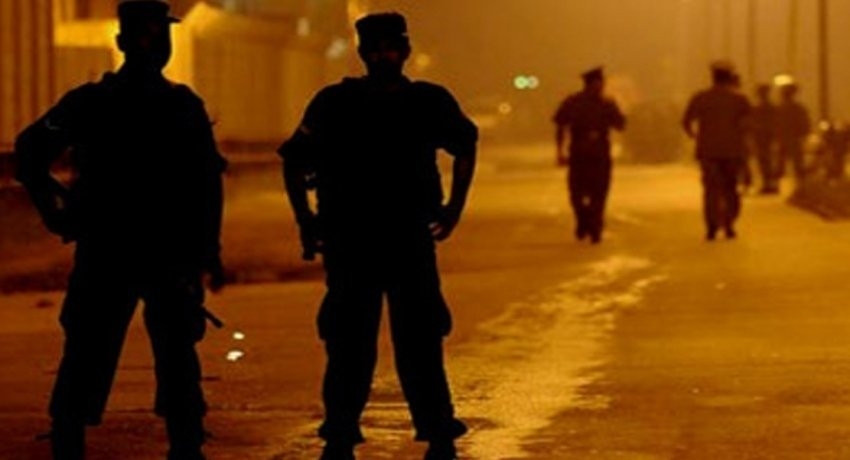 Sri Lanka Police said anyone traveling during a curfew period without a valid curfew pass would be arrested without a warrant and would be charged under the Quarantine & Prevention of Diseases Ordinance and the Code of Criminal Procedure.

Police Spokesperson SP Jaliya Senaratne in a statement said, if proven guilty in court a defendant would be sentenced to a prison term and a fine.

In addition, such individuals would also be directed to PHIs or JMOs for evaluation if deemed necessary.

All vehicles seized by police will be detained until the pandemic is dealt with.

The Police Spokesperson stressed only those who use their service ID are permitted to travel during the period of the curfew.

Sri Lanka Police said 508 people were arrested in 24 hours for violating the curfew.